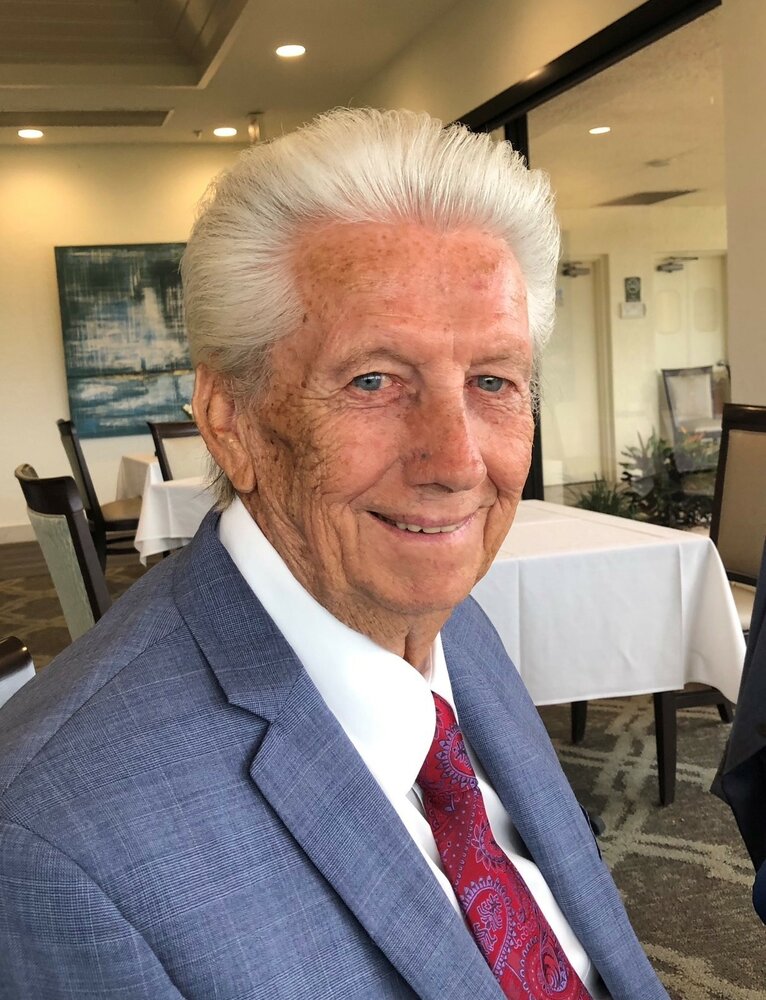 Donald was a member and served as the chairman of the Deacon Board of the COGUA, St. Petersburg, FL.

He is preceded in death by his wife of 62 years, Ruth Eleton, his parents, Roscoe and Hazel Eleton and brothers, Wayne (Lucille), Frank, John, and sister, Barbara (Bill) Nicholson.

Donald is survived by his daughter, Margaret and brother, Earl (Janet) and many nieces and nephews.

To send flowers to the family or plant a tree in memory of Donald Eleton, please visit Tribute Store
Monday
9
January

Share Your Memory of
Donald
Upload Your Memory View All Memories
Be the first to upload a memory!
Share A Memory
Send Flowers