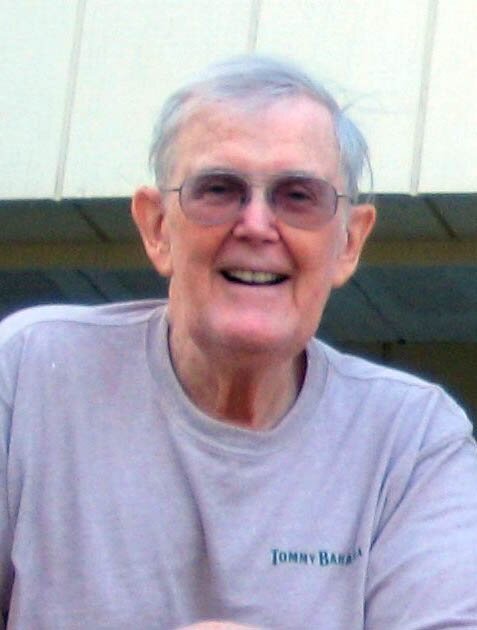 John Philip Clarke, 83, of Sun City Center, FL, passed away peacefully at home surrounded by loved ones on Saturday, April 2, 2022. John was born in Bridgeport, CT, to John D. and Alice (Adams) Clarke.

John is survived by his wife Estelle; their three children, Cindy Thomason and her husband Jason of Warrenton, VA, Jason Clarke and his wife Gigi of Hunt Valley, MD, and Beth Clarke of FL; four grandchildren, Nathaniel, McKayla, Finn, and Erin; sister Joan Cooper of San Francisco, CA, and sister Lois Gale and her husband Eugene of Columbia, CT; three nieces, one surviving nephew, and many loved extended family and friends.

In addition to his parents John was predeceased by his sister Alyce Hammarstrom and nephew Jay Hammarstrom,

John earned his degree in physics from the University of Connecticut. After school John was in the Army, stationed in Alaska and Korea. He worked for the National Security Agency for 30 years. His tours included Denver, CO, Ft. Meade, MD, and Australia.

John enjoyed spending time with his family, visiting lighthouses around the world, doing jigsaw puzzles, watching “The Simpsons” TV show, and Clark Griswold: “’Tis the season to be merry.” “That’s my name.” …

He was a dedicated supporter of UConn Huskies men's basketball and the Boston Red Sox. One of his proudest moments was when he was inducted into the Connecticut Baseball Hall of Fame - as a Bat boy!

In keeping with John’s giving spirit, his remains will be donated to the Anatomical Board of the State of Florida for use in medical education programs. His ashes will be interred with his parents in Columbia, CT, and spread over the Chesapeake Bay.

The family is planning to honor John on his birthday, August 5, with a memorial Mass at Prince of Peace Catholic Church in Sun City Center.

John’s wish was, in lieu of flowers, that donations may be made in his name to Gary Sinise Foundation, PO Box 40726, Nashville, TN 37204, www.garysinisefoundation.org, or to support the charity of your choice.

To send flowers to the family or plant a tree in memory of John Clarke, please visit Tribute Store