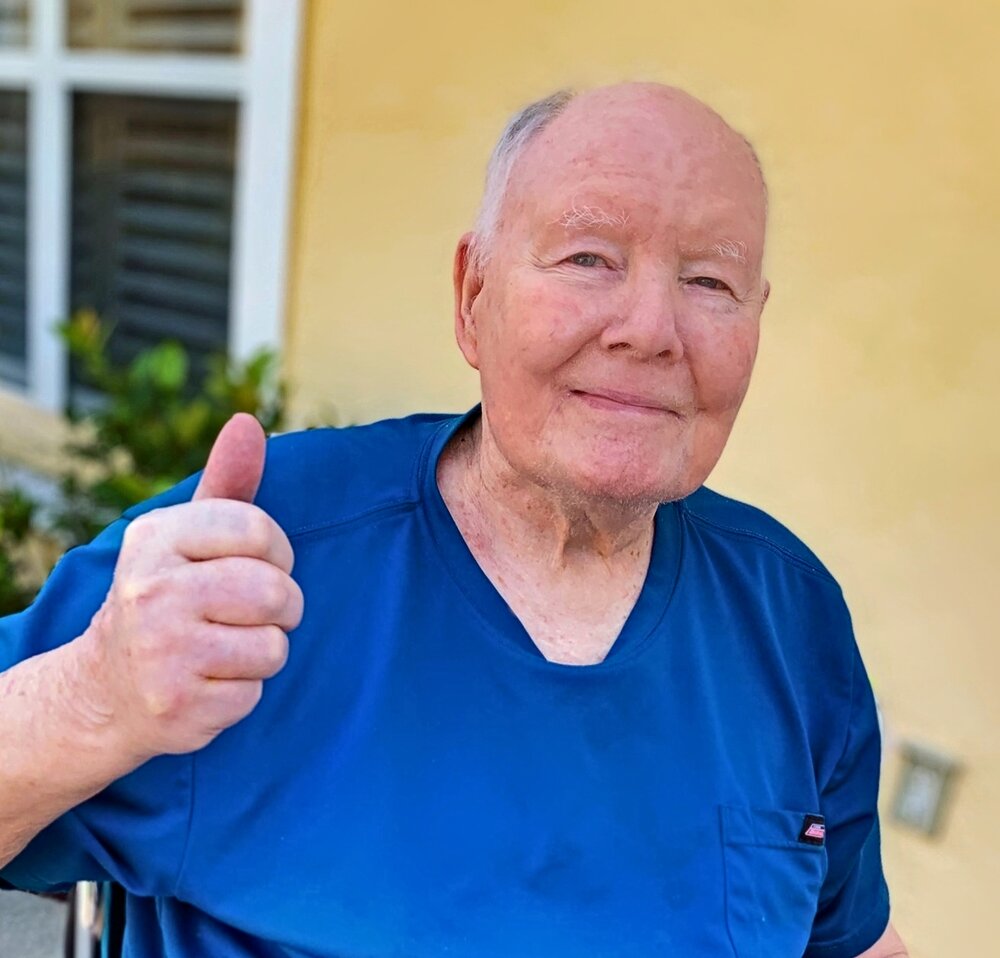 David Houston Smith was born and raised near Princeton, NJ after which he attended Texas A&M University, as his father did before him.  After graduating from college David served in the Air Force from 1952 and was stationed in Honolulu, Colorado Springs and Tripoli, Libya before retiring with the rank of Major in 1967.  After receiving his Master’s Degree from Rutgers University he served as an adjunct Criminology professor at several Colleges and Universities before taking the position of Assistant Director of the Inmate Grievance Commission within the Maryland Department of Corrections.  He retired from that position in 1996.  In 2001 David and his dearly departed wife Norma Leech Smith relocated year-round to Sun City Center, Florida.

David is survived by his children; Jennifer Ewell, Valerie Flagg and Bradley Smith. He will also be missed by his grandchildren: Nathaniel Flagg, Bella Flagg, Laura Ewell and Derek Nicholas, as well as nephew Timothy Leech and nieces Bronwyn Doyle and Hilary Doyle.

To send flowers to the family or plant a tree in memory of David Smith , please visit Tribute Store