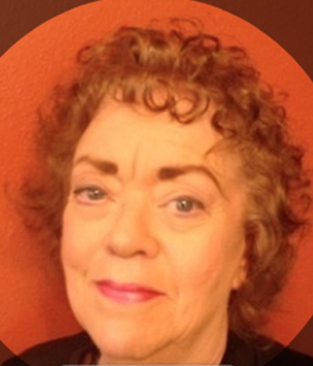 Marcia J. Gehman, of Sun City Center, Fla., passed away peacefully at home with her loving husband at her side on July 13, 2021.

She was born in Carthage, MO, on Aug. 31, 1941, to Vernie W. and Nova G. Taunton. She graduated from Carthage High School, with distinction, in 1959. She then moved to San Diego, CA in 1959 for two years where she met her first husband Reginald Dyska, stationed there with the US Navy.  Upon his discharge, they moved to Detroit, MI in 1961. She had two sons, Troy (1962) and Greg (1963) and they lived in Southeastern Michigan until their divorce in 1978.

In 1986 she met her current husband, Nathan and they married in June of 1988. After she retired, they moved to Brandon, FL and also lived in Valrico and Riverview areas before settling in Sun City Center, FL in 2009.

She was preceded in death by her mother and father; as well as her brother, Kenneth Taunton, and his wife Susan of Jasper, MO. She is survived by her husband, Nathan R. Gehman; two sons, Troy and Greg Dyska; two grandchildren, Frank and Anna Dyska.

To send flowers to the family or plant a tree in memory of Marcia Gehman, please visit Tribute Store