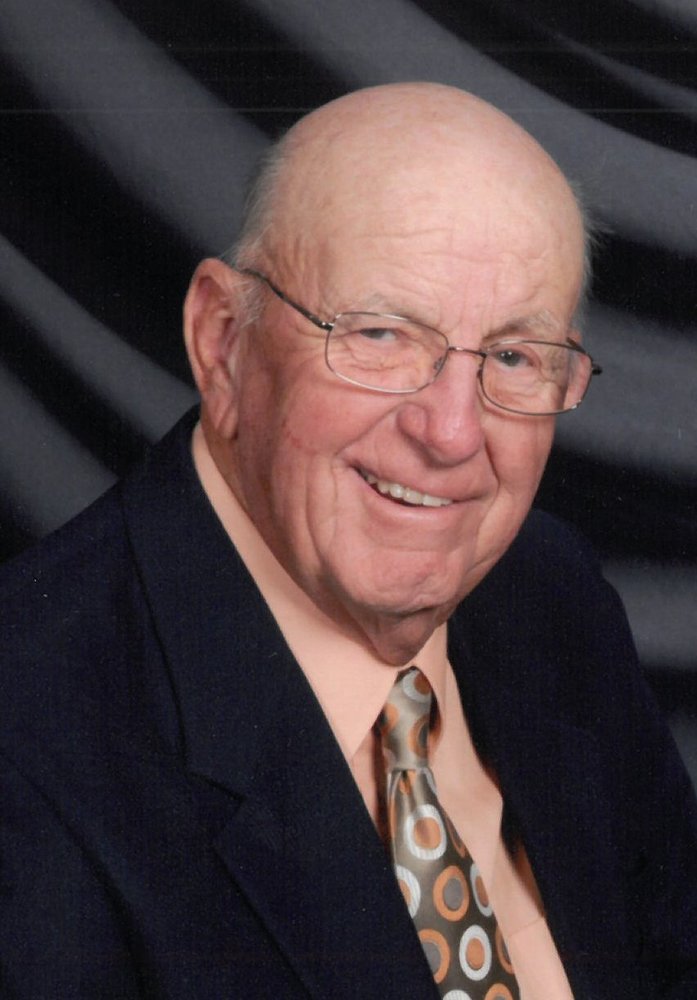 He moved to Sun City Center 16 years ago from Mechanicville, N.Y.

He is survived by his wife, Karen, son John (Sheila), 5 grandchildren, and

He was proud of serving in the U.S. Air Force for 4 years.

where he worked for 37 years.

He was an avid golfer and was employed at Renaissance Golf Club for over 10 years.

Jerry was well known and respected throughout the community.

For the past 3 years, he served as a Community Director for Sun City Center Community

Association.  Burial will be at the National Cemetery in Sarasota.

He will be greatly missed.

To send flowers to the family or plant a tree in memory of Jerry Gibson, please visit Tribute Store