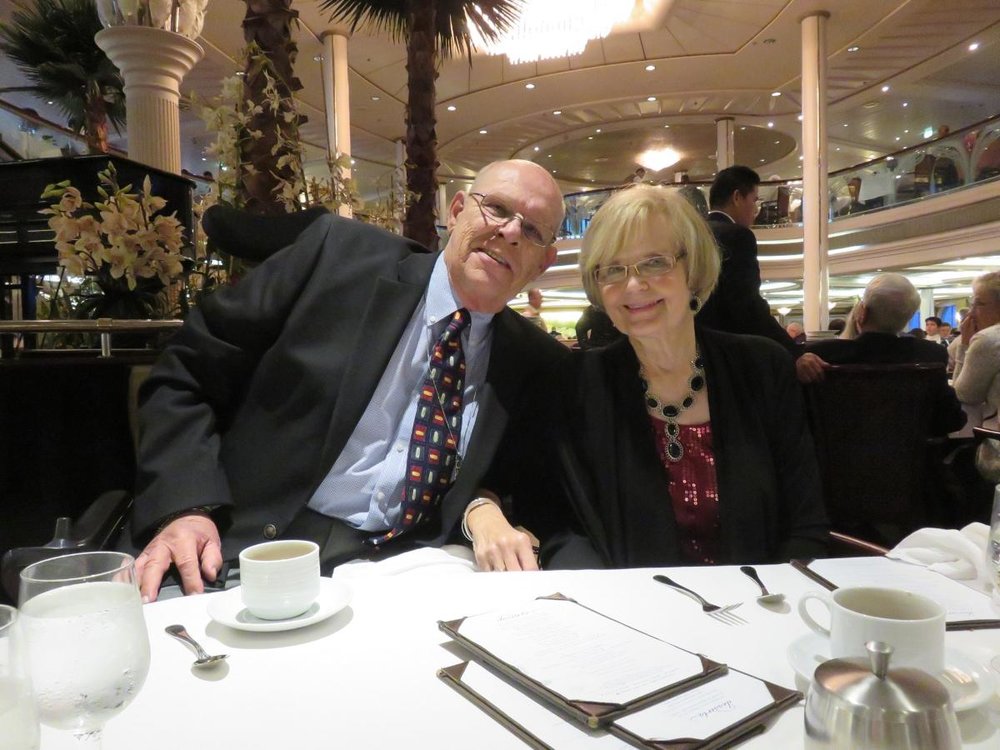 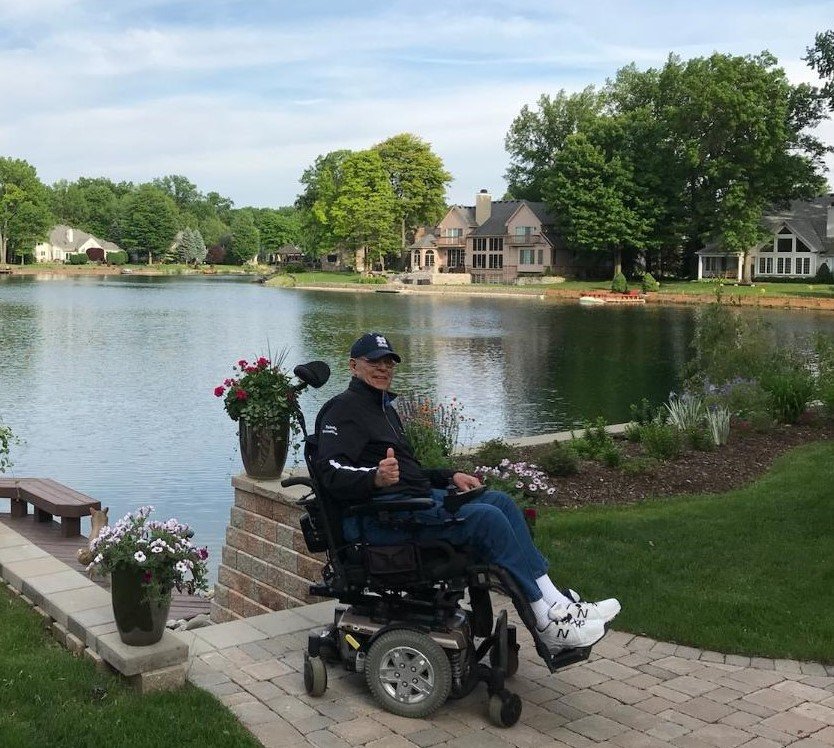 James (Jim) Herbert Liedberg, 77, of Sun City Center, Florida, passed away October 26, after a long struggle with cancer.  Jim was born on October 7, 1943 in Saint Paul, Minnesota.  He married his best friend, and the true love of his life, Carol, in 1965, in Rockford, Illinois, where they raised their family, until moving to Florida in 1997.  Jim had a successful career in sales, until disabilities resulting from a hit and run car accident forced his early retirement.

Jim cherished spending time with his family and friends.  Favorite pastimes included working in the yard, spending time in his home workshop, traveling, swimming, dancing, and of course playing card games.  There was never a card game that he could not master.

Despite facing numerous health challenges and personal setbacks during his lifetime, he will best be remembered for his unbreakable spiritual faith, his unshakeable positive, kind, and generous attitude, and his great sense of humor.  Always active in his church congregations, and in community organizations, Jim genuinely loved meeting and helping people. Once he met you, you were his friend.  And more often than not, you became a member of “his extended family.”

Jim will be greatly missed by that extended family.  Rest in peace – a peace well deserved.

In lieu of flowers, donations may be made to LifePath Hospice (www.chaptershealth.org).

Share Your Memory of
James
Upload Your Memory View All Memories
Be the first to upload a memory!