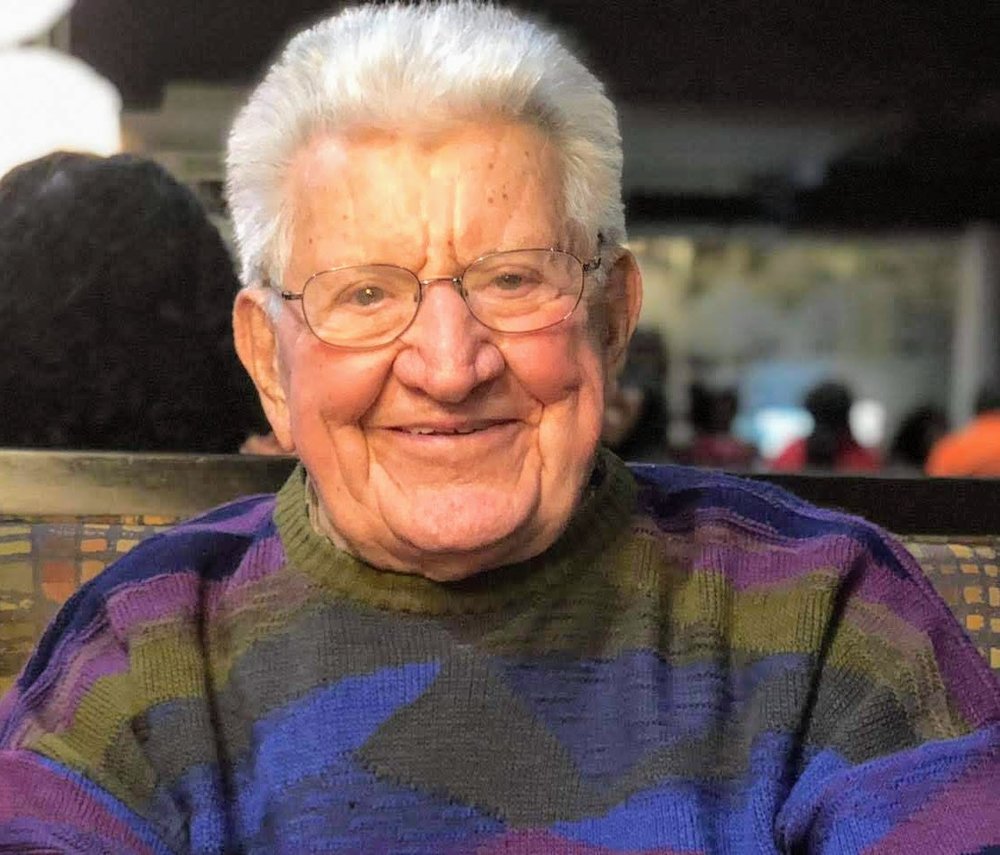 Retired Army Col. Edward L. Landry, Jr., age 92 of Sun City Center, FL died August 31, 2019. He was born in Great Falls, Montana and spent his early years on a cattle ranch. After completing high school, he joined the Wartime Merchant Marines and served for 2 years just prior to joining the Army as an enlisted man in 1946. Edwards’ military career spanned more than 29 years. He was a veteran of World War II, Korea, and Vietnam. He was very proud of his military career where he was a member of the “Red Hats” an exclusive group of piper cub pilots which originated Army Aviation. He was decorated with the Legion of Merit with two oak leaf clusters, the air metal with oak leaf clusters and numerous other service awards during his military career.

Beside him during his military career, was his late wife, Ann Louise, his son, Bryan L. Landry who also predeceased him. Bryan’s wife, Linda, Ed’s son, Bruce and wife Pam, his daughter Kimberly and husband Paul, along with Ed’s five grandchildren and three great-grandchildren will miss him dearly. His wife Marilyn, of Sun City Center and her family will have a void which will never be filled by a more wonderful man.

The Landry family expresses their appreciation for your attendance today and in lieu of flowers, Edward asked that any donations be given to a worthy charity such as the Freedom Plaza Scholarship Fund or The Alzheimer Association.

To send flowers to the family or plant a tree in memory of Edward Landry. Jr., please visit Tribute Store

Share Your Memory of
Edward
Upload Your Memory View All Memories
Be the first to upload a memory!
Share A Memory
Send Flowers