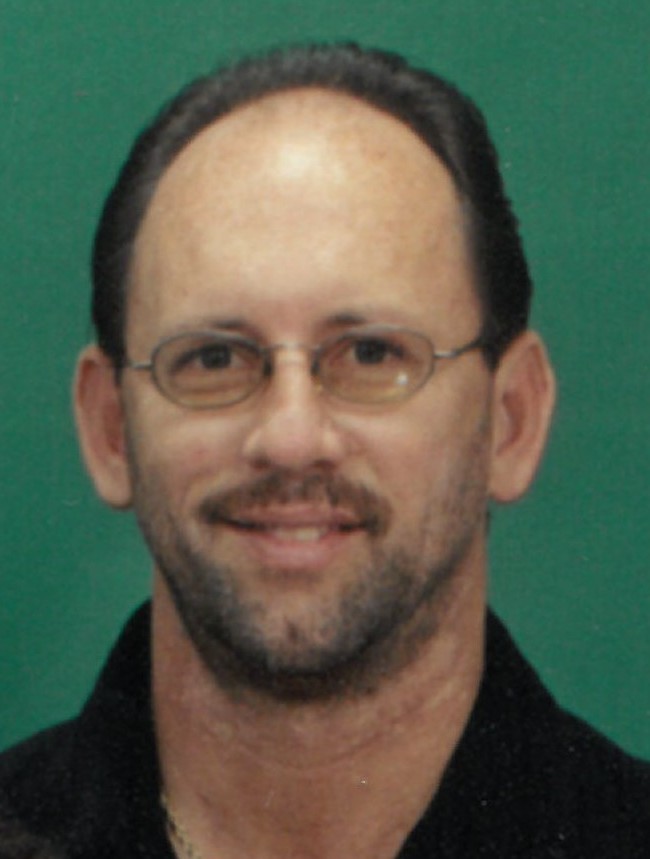 Dan was born on September 21, 1961 in West Virginia but lived most of his life in Riverview, Florida. Dan started working as a bag boy at Kash n’ Karry and quickly moved up to management. He advanced his career by obtaining a job in sales at KeHE Distributors. He met his wife, Debbie, while working at Kash n’ Karry and they were together for 37 years. In their spare time they enjoyed restoring vintage cars, browsing at car shows and had a love for the classics. After the birth of his son, Zach, Dan developed a passion for the outdoors.  He and his family would frequently be found fishing on his boat, swimming, hiking, and vacationing in the mountains. He was a strong man of faith and attended church at River of Life. Dan was a father figure (who gave the best piggyback rides) to many children including his own son, nieces and nephews, neighbors, and the children in Debbie’s daycare. He was eager to help anyone in need with a smile on his face. Dan was known by all for his sense of humor and was quite the jokester. His contagious personality impacted everyone he met.

A funeral service will be held at 10 AM on Saturday, August 24, 2019, at the River of Life Christian Center in Riverview, Florida. A burial will follow at Fellowship Primitive Baptist Church and Cemetery in Wimauma, Florida.

Share Your Memory of
Dan
Upload Your Memory View All Memories
Be the first to upload a memory!
Share A Memory
Send Flowers