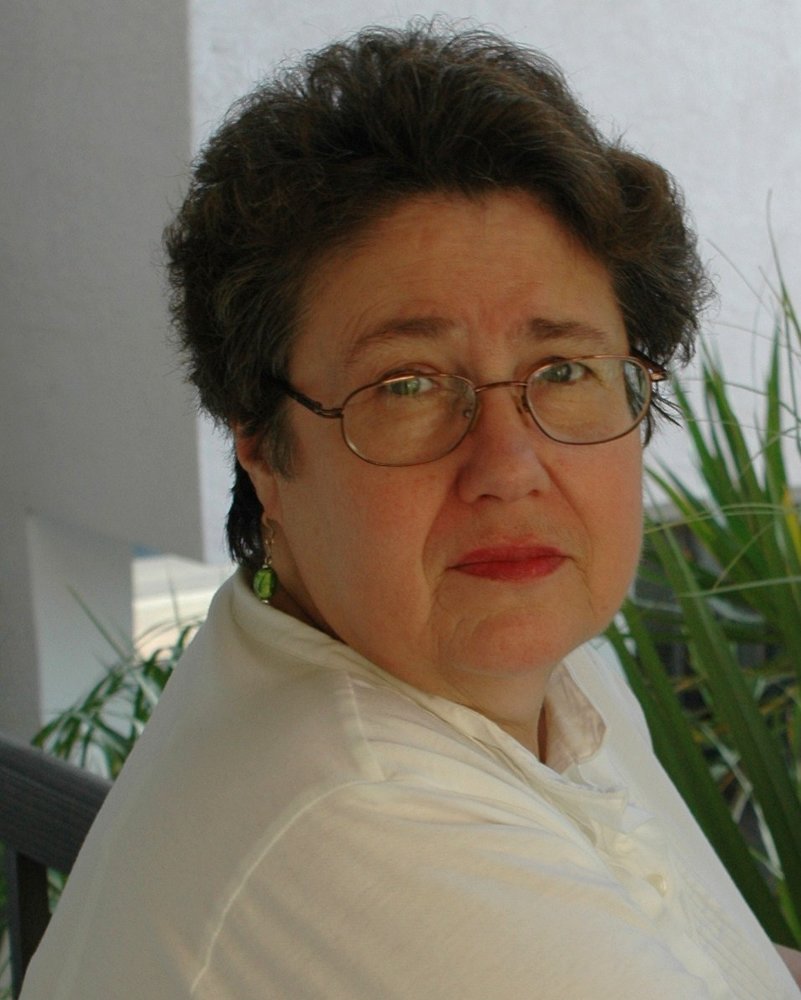 Obituary of Carol A. Mayer

She contracted polio at five years of age, but after spending an entire year in a Chicago hospital, she recovered sufficiently to go on to school, graduate from Barrington High School, have children, and enjoy successful careers as a Realtor and Salesperson for Pillsbury in the Midwest territory.

Her career at Pillsbury was highlighted by being named Salesperson of the Year and being the only salesperson without a college degree.

In 2004 after retirement she moved from Stillman Valley, Illinois to Tampa, Florida.  In 2016, she relocated to Sun City Center.

She is survived by her husband Donald, sons William and Michael Silver and daughter Deborah Silver; stepsons Richard and Stephen (Felicia) Mayer, and step-daughter Susan Mayer-Decker (Randy), and eleven grandchildren.

To send flowers to the family or plant a tree in memory of Carol Mayer, please visit Tribute Store
Thursday
30
May

Share Your Memory of
Carol
Upload Your Memory View All Memories
Be the first to upload a memory!
Share A Memory
Send Flowers