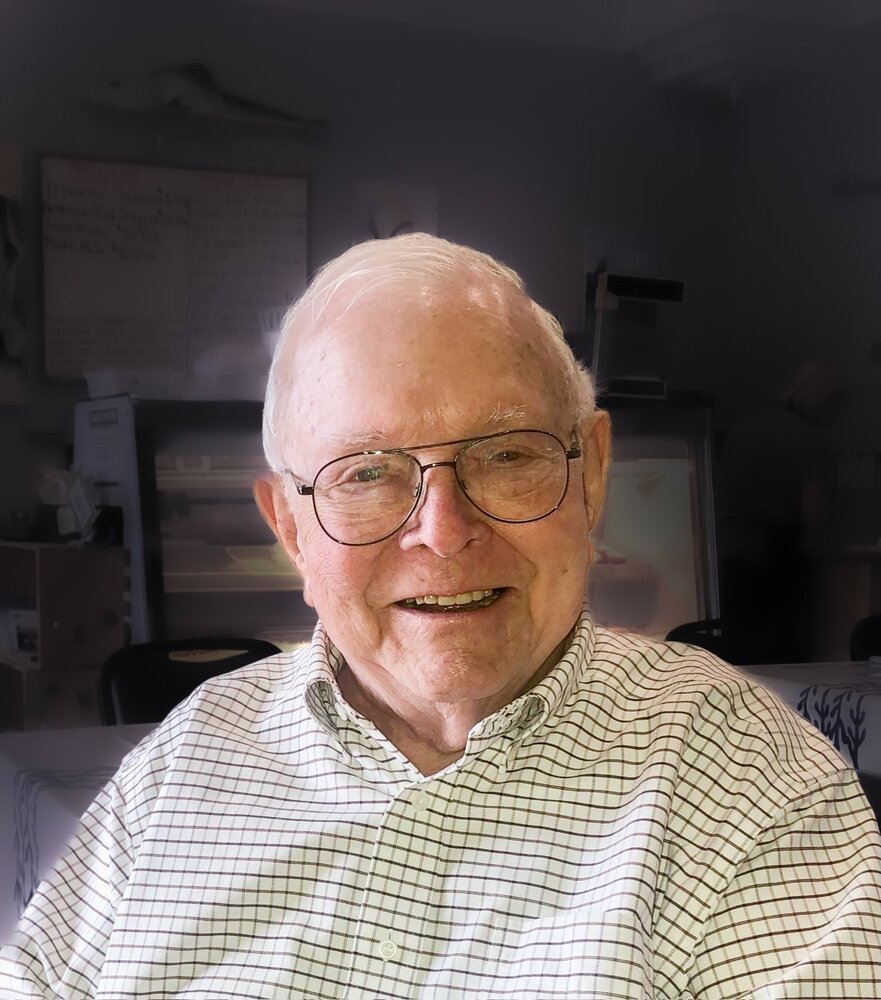 Roy Giehls, Jr., 92, of Sun City Center, Florida, passed away January 19, 2023. Born and raised in Maysville, Kentucky, Roy attended public school through ninth grade prior to transferring to Columbia Military Academy in Columbia, Tennessee where he graduated in 1948. He continued his education at the University of Kentucky earning his bachelor's degree in 1952. He then joined the United States Air Force where he trained and served as an air traffic controller from 1952-1954 with the 502nd Tactical Control Group in Seoul, South Korea. After returning home in 1954 he worked on the family farm raising tobacco, corn, dairy cows and beef. He began teaching at Fleming County High School (1958-1966) and continued his education earning his master's degree from the University of Kentucky in 1961 and his PhD in 1970. Roy began working for the Florida Department of Education in 1970 where he developed and administered the program to register certified nursing assistants in the State of Florida and worked on standardizing performance requirements for various occupations within the state. He retired in 1994 and moved to Sun City Center where he enjoyed playing golf, gardening and traveling. He is preceded in death by his parents, Roy and Beulah Giehls, and survived by his loving wife of over 64 years, Bonnie Blair Giehls of Sun City Center, FL, daughter Mary Hawthorne (Mark) of Panama City Beach, FL, son Robert Giehls (Linda) of Easley, SC, granddaughters Nicole Hawthorne of Panama City Beach, FL, Marie Graziano (Dan) of Easley, SC, Ria Goodwin of Tigard, OR, sister-in-law Karen Blair of Boca Raton, FL, brother-in-law Robert Blair of Ocala, FL, and several loving great grandchildren, nieces and nephews. A memorial service will be held at a later date.

To send flowers to the family or plant a tree in memory of Roy Giehls, Jr., please visit Tribute Store

Share Your Memory of
Roy
Upload Your Memory View All Memories
Be the first to upload a memory!
Share A Memory
Send Flowers