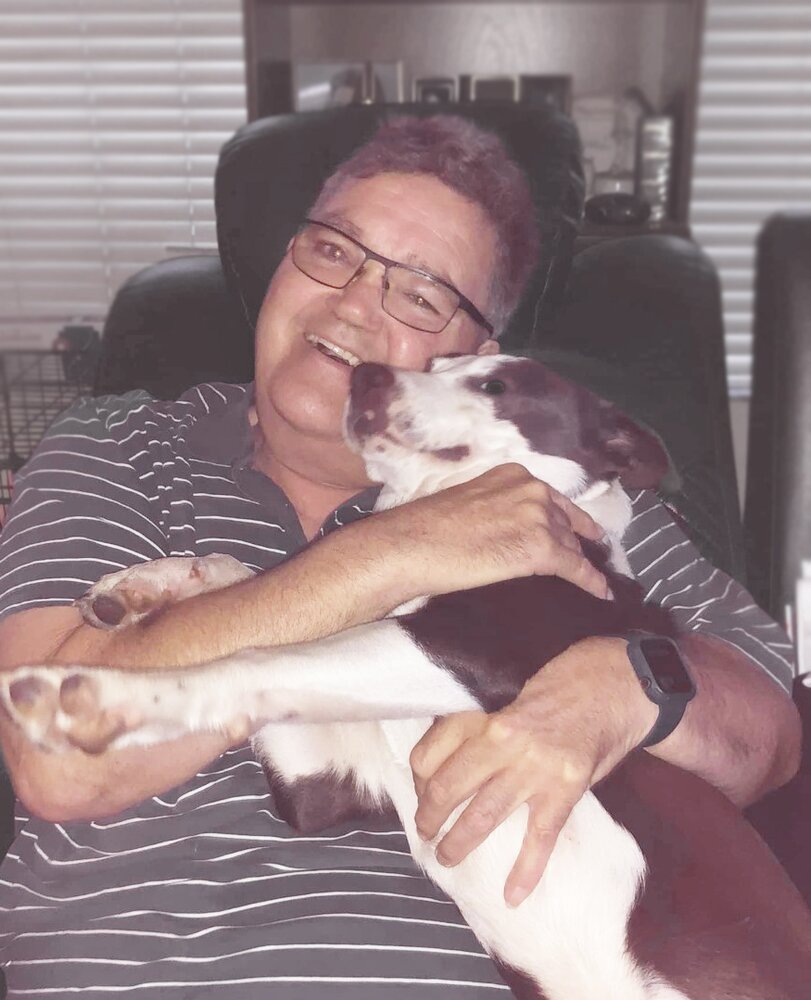 Randy found joy in everyone he met. He had an incredible passion for animals. He traveled everywhere in his truck with his faithful pup, Molly. He leaves behind his Scottish Terrier, Coco. He always had a smile on his face and a heart for giving. He had a love of pasta and ate it every chance he got. He spent retirement with his PRRC group at the Tampa VA. This organization was a great support system for him through the years. He held these veterans close to his heart. Randy will be deeply missed but is in the presence of our Lord and Savior.

A celebration of Randy’s life will be held on Thursday, January 26, 2023. The viewing will begin at 9:30 am at Sun City Center Funeral Home, with a service to follow at 11:30 am, led by Associate Pastor Buddy Burton with First Baptist Church of Gibsonton. Military honors will be held at a Sarasota National Cemetery at 1:30 pm.

To send flowers to the family or plant a tree in memory of Paul Foust, please visit Tribute Store
Thursday
26
January