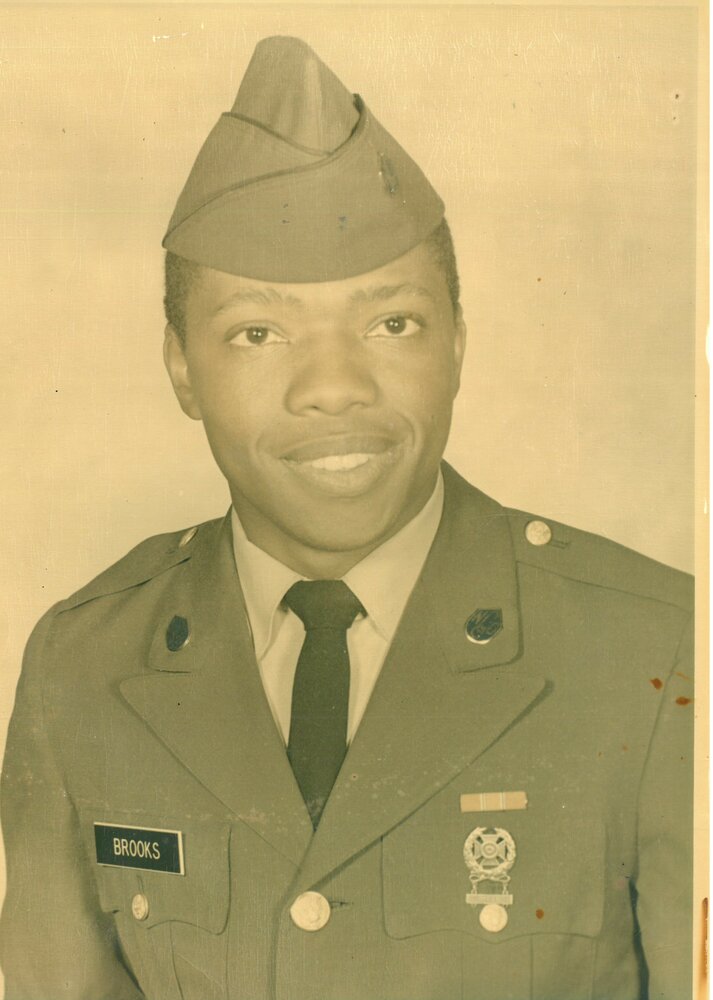 He was born in Leesburg, GA in 1949 to the late Thomas and Adella (Arnold) Brooks.

He attended Lee County Training school and graduated in 1967 with his high school diploma. He continued his education at Albany State University. In 1968, he was drafted into the United States Army, where he served for 9 years. He was honorably discharged as a Vietnam Veteran in 1977.  Leroy went on to graduate from Albany State University in June of 2000 with a BS in Psychology and a minor in Middle Grades Education.

Leroy began his career at Turner Job Core in Albany, GA as a youth counselor. He continued his career, and retired in 2011, in Tampa, FL at DACCO Inc., as a drug abuse counselor.

Leroy grew up with 13 sisters and brothers. He is preceded in death by 3 siblings. He has 10 siblings that remain to carry on the Brooks legacy.

Leroy enjoyed fishing, cooking, and playing games, especially chess. He had a keen sense of humor. He lived a joyful life and had a great love for his family and friends.

To send flowers to the family or plant a tree in memory of Leroy Brooks, Jr, please visit Tribute Store

Share Your Memory of
Leroy
Upload Your Memory View All Memories
Be the first to upload a memory!
Share A Memory
Send Flowers