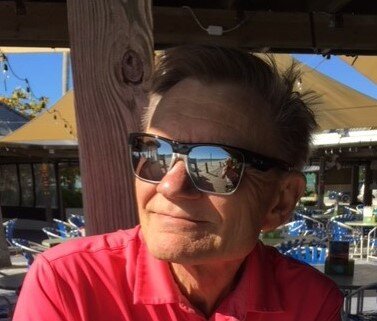 He was born in Savanna, Illinois in November 1943. After graduating from Savanna Community High School, Jack attended Western Illinois University, graduating with a BS in Accounting. He then attained an MS in Systems Management from the University of Southern California.  He also became a Certified Public Accountant (CPA).

Jack was employed for 33 yrs with the Federal Government.  Achieving the rank of Senior Executive Service, he held the position of Asst. Inspector General for Veteran’s Administration (VA).  He then worked 9 yrs for Hillsborough County, where his last position was Director of Health & Finance.

Jack enjoyed being a member of the Tampa Rough Rider Krewe, golfing, bowling, softball and poker nights with his friends, as well as many earlier years of being a girls’ s soccer and basketball coach.

With his work, Jack lived overseas in Yokohama & Okinawa Japan as well as Guam. This is where he acquired a passion to see the world. Jack & Susie visited more than 90 countries and all 50 states.

Jack’s motto was “Don’t wait for tomorrow, do it while you can” and he did just that.

To send flowers to the family or plant a tree in memory of Jack Kroll, please visit Tribute Store
Thursday
12
January

Share Your Memory of
Jack
Upload Your Memory View All Memories
Be the first to upload a memory!
Share A Memory
Send Flowers