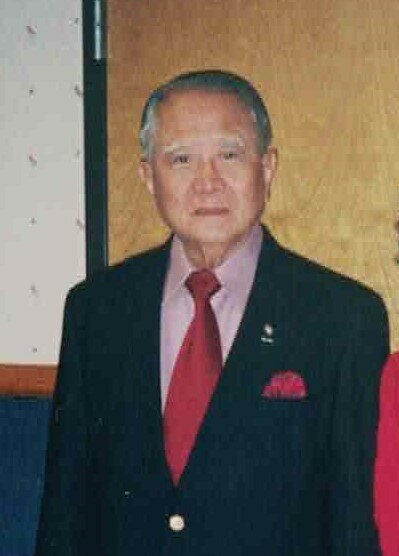 He was the third of seven children of Ex-Mayor Felix Valencia, Sr. and his wife Trinidad Bunoan. He had a normal childhood, not without some acts of mischief. Growing up, his dream was to attend the Philippine Military Academy to be a pilot but due to his heart condition he was denied admission. Instead he attended and graduated from MLQ College of Law, Class 1952, at the age of 23. Meanwhile, he attended the ROTC Advance Course and became Batallion Commander of his ROTC Unit. He was eventually chosen as the Commander of the Model Batallion. He became an agent of the National Bureau of Investigation, where he served for many years.  He was also sent to the United States to train at the FBI Academy in 1967, graduating with class 1968. Under Martial Law in the Philippines, he was called to the Army and became a JAG'S officer with the rank of Lieutenant Colonel. He was head of the Martial Law division of the JAG'S  Advocate General Office of the Philippine Constabulary.

In 1975, he decided to move his family to the United States. After passing the American Bar in 1977, he was employed  as a Special Agent of the Illinois Bureau of Investigation. He became a lawyer for the Department of Justice assigned with the Veteran's Administration, first in Chicago, then in Reno, Nevada and then in Hawaii, where he decided to retire early in 1992.

He spent his retirement days in Florida,  10 years in Port St. Lucie, and finally settled in Sun City Center in 2002.

He was always an active church member wherever he lived, always serving as an Alter Server and Eucharistic Minister.in Sun City Center, he belonged to the Prince of Peace Catholic Church.

He enjoyed vegetable gardening for as long as he could. He would go straight to the garden after coming home from  church almost every day. It was his passion, proudly exhibiting and sharing his Filipino vegetables to his fellow gardeners. Friends in church looked forward to their share of the "Valencia Produce."

He passed away peacefully at home on October 30, 2022  with his loving wife and daughter by his side.

To send flowers to the family or plant a tree in memory of Felix Valencia, please visit Tribute Store
Thursday
10
November

Share Your Memory of
Felix
Upload Your Memory View All Memories
Be the first to upload a memory!
Share A Memory
Send Flowers