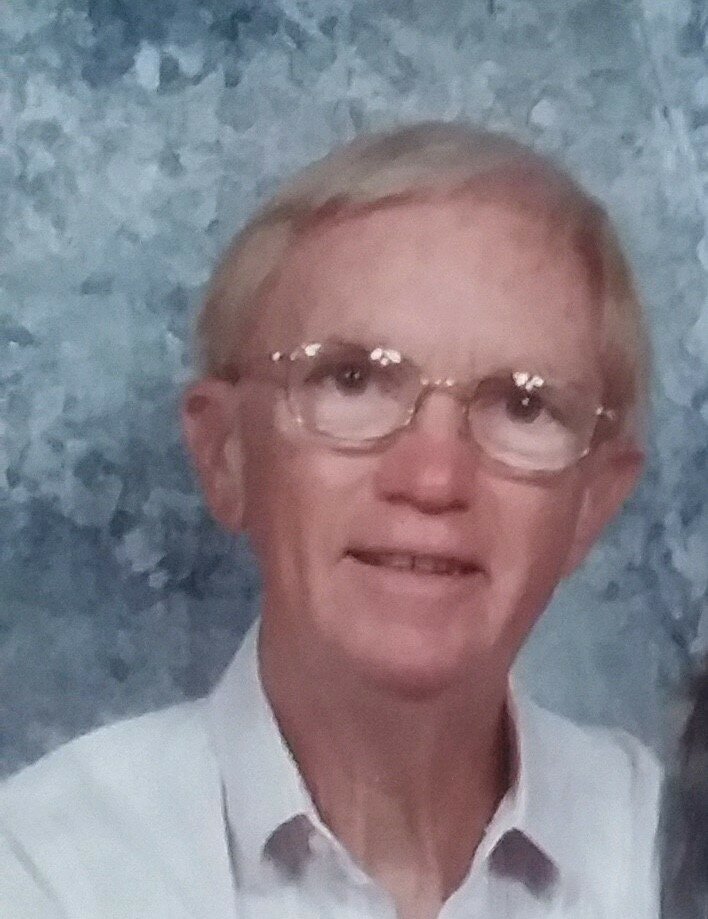 Ronald was born on December 25, 1933 in Mifflintown, PA to the late Jack and Margaret (Merryman) Ziegler and grew up in nearby Mt Penn, PA. Ronald proudly served his country in the US Army until he was Honorably discharged in 1956. He went on to attend the University of Cincinnati and he graduated with a degree in Radio, TV and Film.

Ron worked in television and met his wife Deanna while they were both working at Scripps Howard. Ron and Dee had a love of animals and rescued several dogs in their years together.  Ron loved music, football, hockey and WWII history, but his real passion was tennis. He was an avid tennis player who played regularly, helped organize tournaments at his local tennis club, and served as a referee in the Cincinnati ATP Masters Tournament.

In lieu of flowers, memorial donations can be made to the Life Path Hospice in Ron’s memory.

To send flowers to the family or plant a tree in memory of Ronald Ziegler, please visit Tribute Store
Friday
28
October

Share Your Memory of
Ronald
Upload Your Memory View All Memories
Be the first to upload a memory!
Share A Memory
Send Flowers