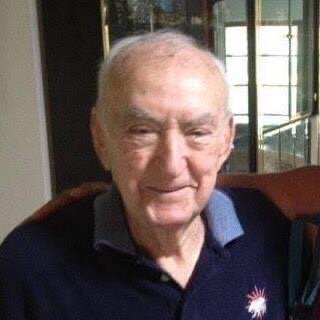 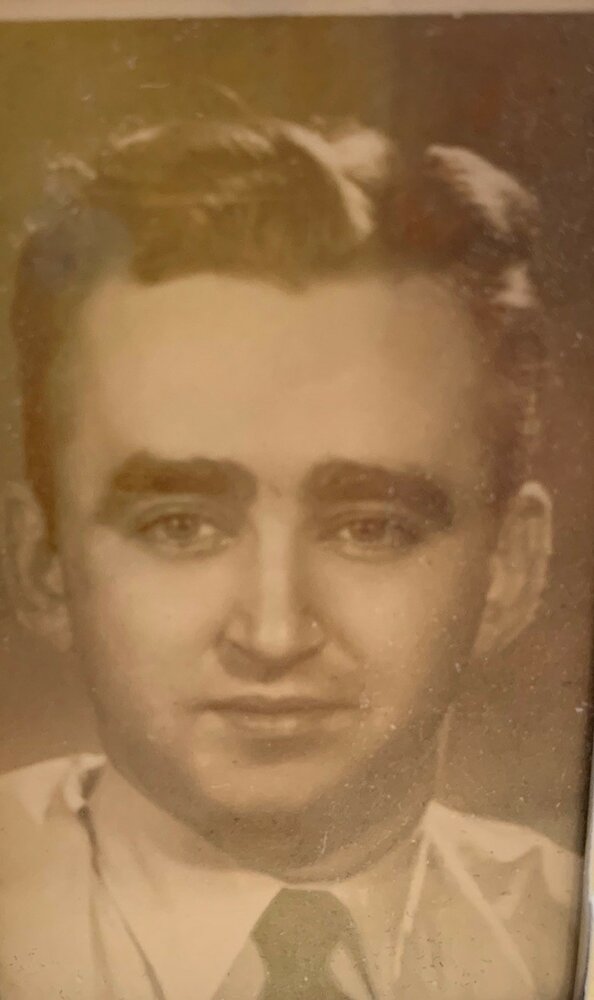 Fred Mole’, 96, of Sun City Center, Florida, passed away September 30, 2022.  He was born August 17, 1926 in Astoria, Queens, New York.  He graduated from Seton Hall University.  He was an Air Force veteran having served in World War II and The Korean War.  After returning from service,  Fred took over the family tobacco shop in New York City until 1975, when he moved to Clearwater, Florida.  In Clearwater he was an administrator for the city.  In 1995 he and his wife, Sandy (1929-2011) moved to Sun City Center where they both enjoyed golf.

Fred is survived by his daughter, Susan (Jon) Holtzworth of St. Petersburg, Florida; and one grandson, Ian Holtzworth of Miami, Florida.  Internment with Military Honors will be at Sarasota National Cemetery at 12:30pm on Wednesday, October 12, 2022.

To send flowers to the family or plant a tree in memory of Fred Mole, please visit Tribute Store
Wednesday
12
October

Share Your Memory of
Fred
Upload Your Memory View All Memories
Be the first to upload a memory!
Share A Memory
Send Flowers