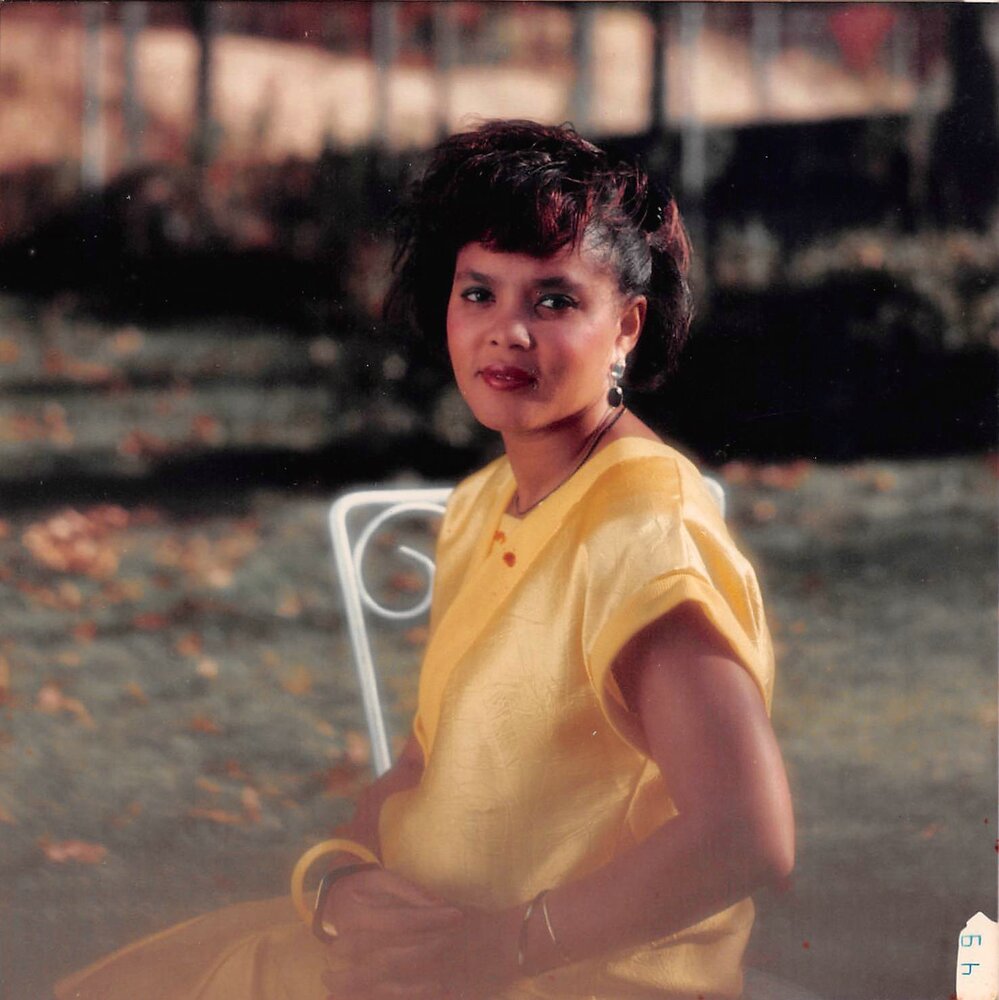 Micheline was the first of four children to Richard Massac and Freda Pierre-Jacques. She was born in Port au Price Haiti then moved to the United States in 1966. Shortly after arriving to New York she met the love of her life, Ernst Joseph. They remained married for the last 52 years until her passing.  Micheline lived many happy years in Long Island and raised five children in her Brentwood home. She especially loved family and friend gatherings and entertaining. She loved her job and worked for Estee Lauder for over 20 years.  After longing to be with her young grandkids she moved to Florida in 2016. She loved God, her home, gardening, Sunday dinners, the casino, family, friends and especially her grandchildren. Micheline is survived by her mother, Freda Pierre Jacques, her brother Frantz Massac, her sisters Carole Massac and Maureen Kiser. Along with her husband, Ernst Joseph and their five children; Errol Joseph, Ashley Joseph, Ernst Joseph, Jr., Natalie Nieves and John Michael Joseph; her son in law, Anibal Nieves,  Jr. As well as her grandchildren; Kristian Joseph, Jolie Joseph, Ashalee Joseph, Julian Joseph, Leilani Joseph, Yadiel Nieves, Anailah Nieves and Avianna Nieves. In addition, her aunts and uncles; Yvette and Arnold Pierre, Carmel Massac, Pere Yvon Massac and Dr. Lauture Massac along with many cousins, nieces and nephews. Her loving personality was contagious and she was truly loved by all. Her funeral will be at St. Anne’s Catholic Church in Ruskin Florida, September 21, 2022 and her final resting place will be at Lake Wimauma Memorial Gardens immediately following Mass.

To send flowers to the family or plant a tree in memory of Micheline Joseph, please visit Tribute Store
Tuesday
20
September

Share Your Memory of
Micheline
Upload Your Memory View All Memories
Be the first to upload a memory!
Share A Memory
Send Flowers