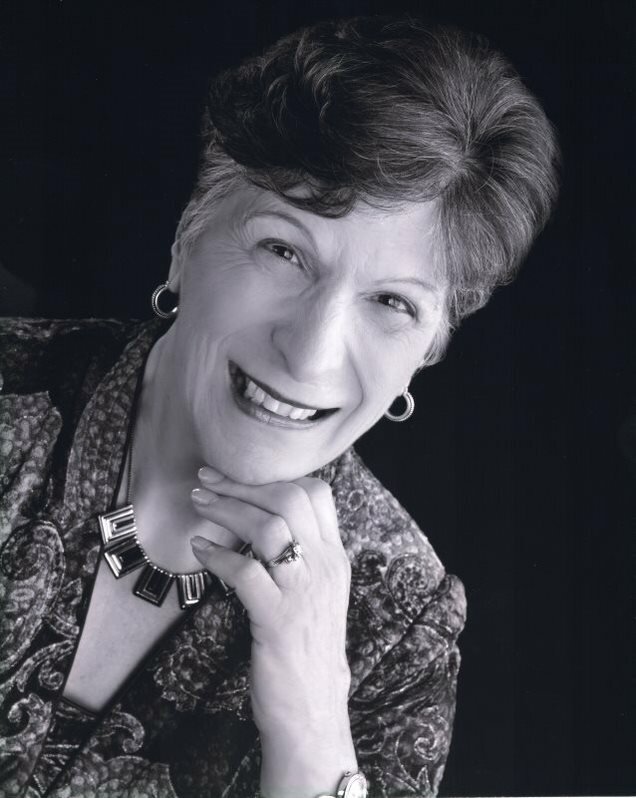 On Monday, September 5, 2022, Linda Lee O’Rell passed away at age seventy-eight due to pancreatic cancer.  Born to Emile and Elinor Corsi in Antioch California in 1944, Linda married Dennis in 1965 and together lived in Oregon, New York, Massachusetts, California, Nevada and Florida over the next 57 years.   After graduating from the Academy of Stenographic Arts, Linda worked as a Court Reporter before having children.

Linda never needed the spotlight, but was a driving force in any activity she was passionate about.  While never holding an elected position, she made things happen at the town hall in Boxboro, Massachusetts.  She was very successful in streamlining the Zoning Board of Appeals paperwork and bringing order to a chaotic volunteer board.  She also led CCD programs at St. Elizabeth of Hungary and was a troop leader for Girl Scouts.  Linda went back to work full time at a law firm when both children were in high school to help pay their college tuitions.  When she relocated to Geneva Illinois, she became deeply involved in St Peter’s Food Bank & St Peter’s Quilt Club.  Linda served in various leadership roles in the food bank for more than 10 years.  During this time, she also sponsored 3 candidates for the adult RCIA program.  When she finally settled in Florida, she became active in the Valencia Lakes Quilt Club.  She was a tireless teacher of quilting skills to others and won numerous ribbons in multiple states for the quilts she created.  Her investment of time and energy resulted in lifelong friendships in the various places she lived.

Linda is survived by her husband, Dennis; their daughter, Monica Pintur and her husband Matt; son, David O’Rell and his wife Kara; granddaughters Michelle and Madelyn Pintur; sister Norine Dolyniuk and her husband Bill.  A Funeral Mass will be held on Monday, October 3, 2022, at 10 AM Eastern at Prince of Peace Catholic Church at 702 Valley Forge Blvd, Sun City Center, FL and available online at www.popcc.org/livestreamofmass. In lieu of flowers, the family requests donations are made to any organization fighting to end pancreatic cancer.

To send flowers to the family or plant a tree in memory of Linda O'Rell, please visit Tribute Store

Share Your Memory of
Linda
Upload Your Memory View All Memories
Be the first to upload a memory!
Share A Memory
Send Flowers