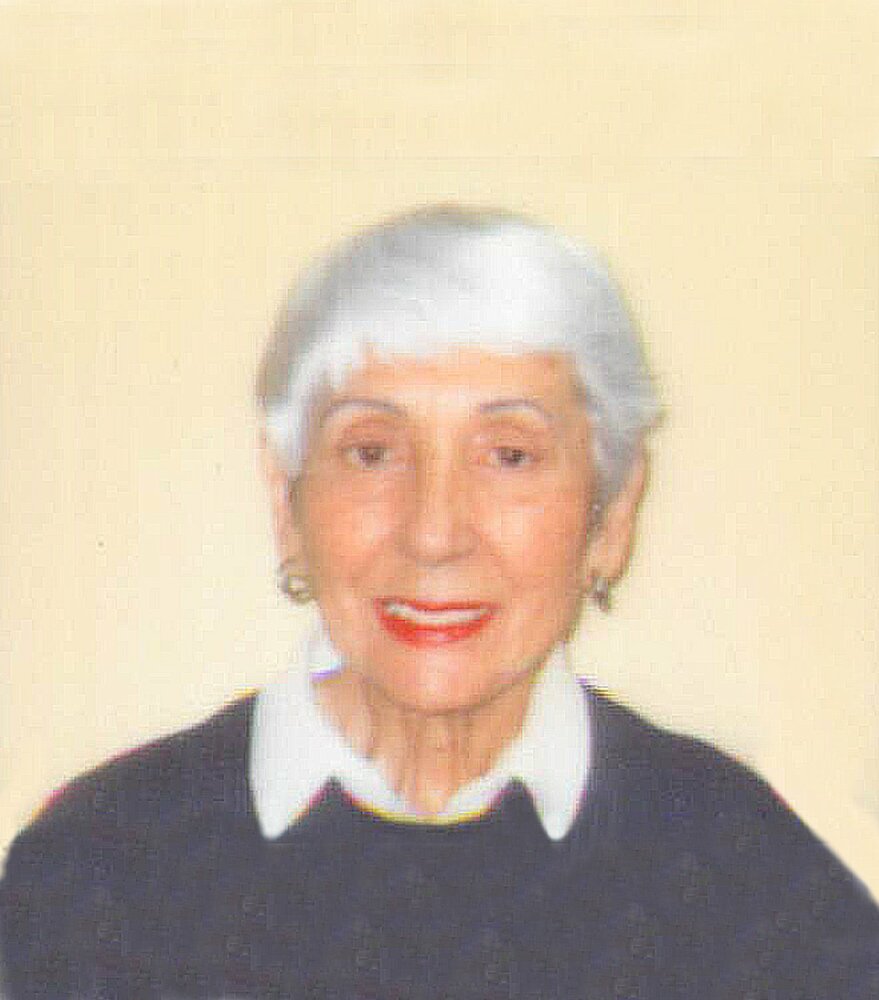 Marion A. von Bargen On Friday August 12, 2022, Marion A. (Ribaudo) von Bargen of Sun City Center, wife, daughter, sister, and loving aunt, entered into eternal rest at the age of 84. Marion will be lovingly remembered by her five nieces, seven nephews, numerous great-nieces and great-nephews, sister-in-law Ethel Ribaudo, and many long-time friends. Marion was preceded in death by her beloved husband Peter of 46 years earlier this year, her parents Anthony and Mary, and siblings Angela, Nicholas, and Salvatore. Marion was born in New York City to Anthony and Mary Ribaudo. She married Peter von Bargen at St. Joan of Arc Church in Jackson Heights, NY. Career highlights include the time she met President John F. Kennedy while in Holland working in the Foreign Service for the U.S. Department of State, working also at the American Express and British Airways New York City offices, and traveling abroad to more than 65 destination cities and countries worldwide, including swimming in three oceans, and five seas. Those experiences led Marion into a career as a real estate broker spanning many decades in Sun City Center, receiving many awards. A Mass of Christian Burial will be celebrated at 11 a.m. on Friday, September 9, 2022, at Our Lady of Guadalupe Catholic Mission, 16650 US Hwy 301 S., Wimauma. The Rite of Committal will follow Mass, at Ruskin Memorial Park Cemetery. Memorial donations may be made in honor of Peter and Marion von Bargen to Shriners Hospitals for Children at 12502 USF Pine Drive in Tampa, Florida 33612

To send flowers to the family or plant a tree in memory of Marion von Bargen, please visit Tribute Store
Friday
9
September

Share Your Memory of
Marion
Upload Your Memory View All Memories
Be the first to upload a memory!
Share A Memory
Send Flowers