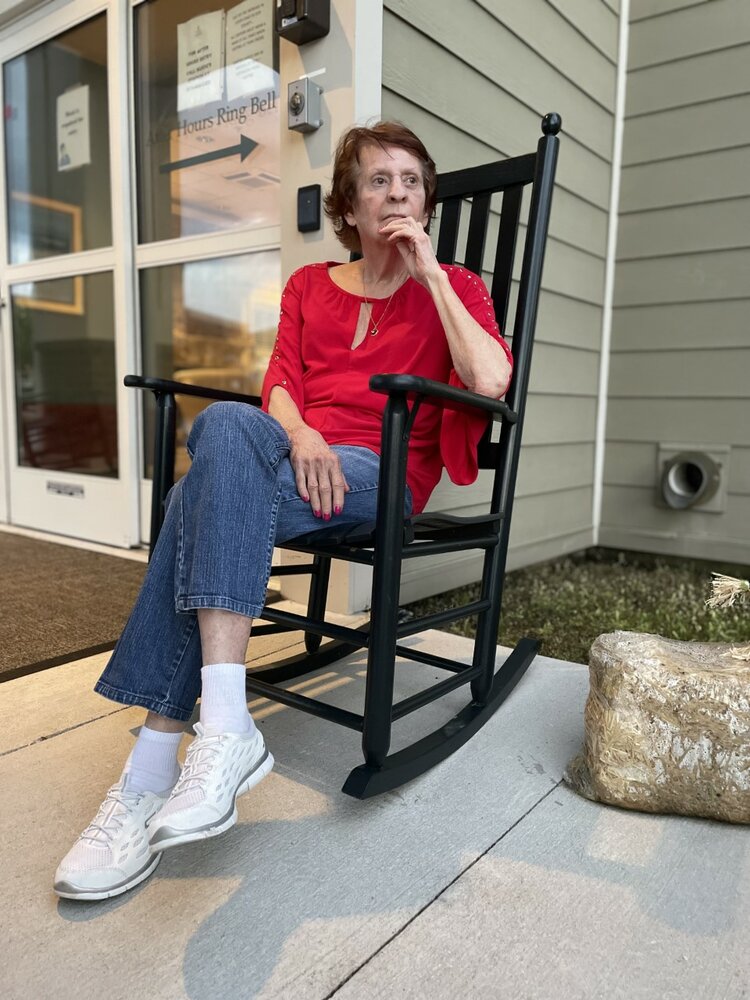 Janet Kappes,80, of Apollo Beach, FL was called to Heaven on September 1, 2022 after a long-standing illness. Born in Jersey City, NJ to Michael Skhauzick and Mary DeMio Skhauzick. Raised in Keansburg, NJ with her sister Maryann, she later went on to marry George H. Kappes and raised 2 daughters, Michele and Kimberly. Janet worked many years in the insurance industry, later becoming an integral part of Kappes Electric Corp. She enjoyed oldies music, traveling, especially cruises. Predeceased by her husband George, and sister Maryann Raffa, she is survived by her daughters Michele Kappes(Bill Weimer) and Kimberly Baldor(Jorge Baldor). Grandchildren include Randall, Christopher, Caitlin and Marisa Rossman, Amanda and Victoria Baldor. Janet was blessed to have a loving extended family, including John and Pat Kappes, and countless family and friends. She will be missed.  A visitation will be held on Thursday, September 8, from 5:00pm to 8:00pm, at the Sun City Center Funeral Home. A Funeral Mass will be held on Friday, September 9th beginning at 12:00pm at St. Anne Catholic Church.

To send flowers to the family or plant a tree in memory of Janet Kappes, please visit Tribute Store
Thursday
8
September

Share Your Memory of
Janet
Upload Your Memory View All Memories
Be the first to upload a memory!
Share A Memory
Send Flowers