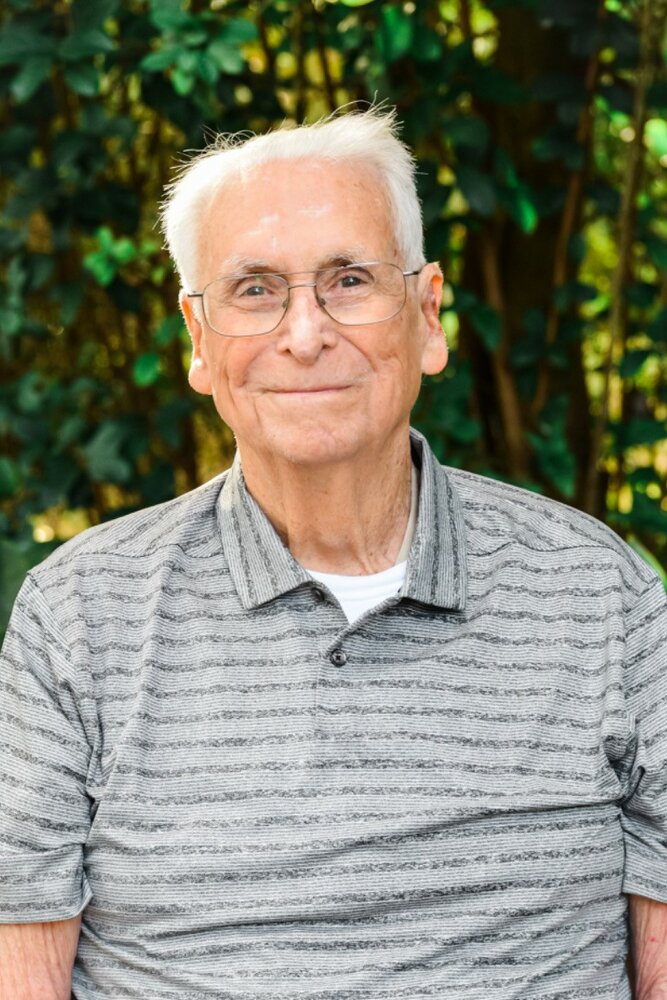 He was preceded in death by his wife of 56 years, Mary L. McCullagh, grandson Vincent McCullagh & 6 siblings.

He was a World War II and Korean War Navy Veteran. He retired to Florida in 1981 from Wolohan Lumber Company (VP) that he cofounded in 1964.  He established The Toymakers in New Port Richey, FL a volunteer group of people that makes wooden toys and donated them to Children’s Charities.  From 1983 to 1997 over 120,000 toys were delivered.  The organization is still flourishing.  He has since volunteered with the Sun City Center Emergency Squad then further volunteered at South Shore Hospital in transporting.  He is a lifelong member of numerous Catholic Churches.  His hobbies included farming, coin collecting, woodworking, and tinkering with any home project.  He is fiercely devoted to his family and always supported his children and grandchildren in their endeavors.

Proverbs 13:22a “A good man leaves an inheritance to his children’s children…”

In lieu of flowers, please consider a dontation to:  toymakers.org  of New Port Richey.

To send flowers to the family or plant a tree in memory of James McCullagh, please visit Tribute Store
Tuesday
6
September