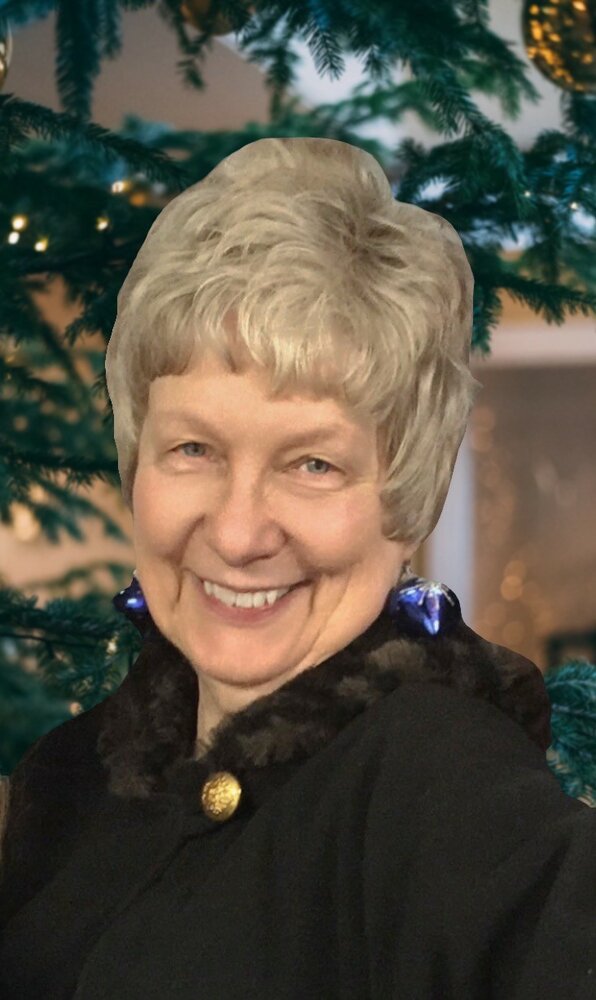 Karen L. Shook, a loving wife, parent, and good person, passed away on August 17, 2022, after complications from cancer.  She was born as Karen Lee Smart, August 8, 1943, in Marion, Indiana, living a full and loving life.  She had 4 children, 10 grandchildren and a husband of 46 years, all of whom thought the world of her in every way possible.

Karen was a 1961 honor graduate of Marion High School, the 1961 Prom Queen, and worked in the restaurant business and later in the insurance industry in Marion and Muncie, eventually moving to Evansville, Indiana in 1971.  While in Evansville she worked as a chemist for Mead-Johnson, working bone cement and other products that today are critical in industry and medicine.   She married Dr. Dale Shook on December 3, 1976.  In 1978 Karen and her family moved to Dhahran, Saudi Arabia to work for the Arabian-American Oil Company.  There Karen worked in personnel and project management and was active in various area programs, including the Dhahran Outing Group that travelled extensively throughout Europe, Asia, and the Middle East.

Returning to the U.S. in 1983, Karen and family lived in Columbus, Ohio until 1985, when they moved to Europe with the Boston University International Graduate Program, where her husband was a professor.  There Karen was active in a number of local activities in Germany, Italy and the Netherlands, including language and cultural program studies in each of those countries.

After returning the United States in 1987, Karen applied her significant international experience as a student adviser at Skidmore College in Saratoga Springs, NY, while completing her B.A. degree in Management.  Next, she applied her background to her own business, a bed & breakfast with a conference center.  She owned and operated the Wayside Inn in Saratoga Springs from 1988 to 2007.  Between 1995 and 2001 Karen also was co-Director of the SUNY Albany Saratoga Weekend MBA Program and coordinator of the SUNY Albany – Russian Studies Cultural Awareness Program.

In 2007, she and her husband moved to Huntington, WV.  There Karen owned and operated Crumpets & Tea, a popular local tea room, for over 9 years.  In 2017 Karen and Dale retired to Sun City Center, Florida, both working for The Home Depot, until shortly before her passing.

Karen is survived by her husband, Dale, four children (Jeff, Jill, Jere and John), and 10 grandchildren (Sebastian, Stephen, Jack, Aryel, Jeffrey, Gracie, Samantha, Evan, Liam and Quinn).  In addition, she had many friends at The Home Depot and in the Sun City Center Community.

Throughout her entire life Karen always had a positive and caring outlook toward life and other people, inspiring all who knew her.  She will be missed in a world that sorely needs more people like her.

To send flowers to the family or plant a tree in memory of Karen Shook, please visit Tribute Store

Share Your Memory of
Karen
Upload Your Memory View All Memories
Be the first to upload a memory!
Share A Memory
Send Flowers