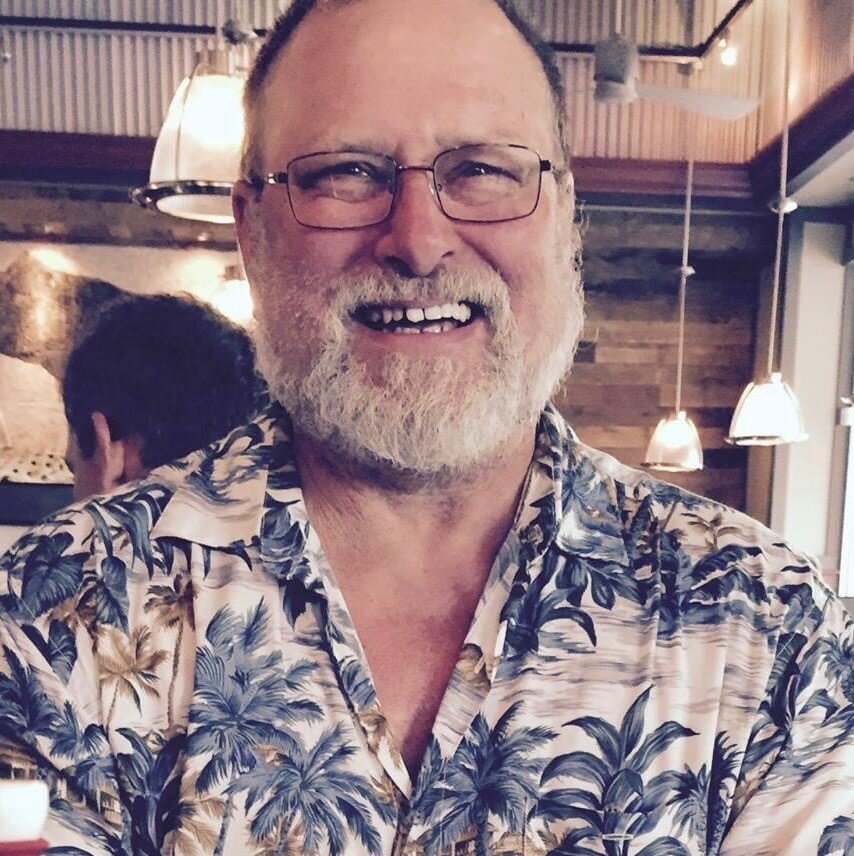 Robert proudly served his country with the United States Army in Korea as a medic with the First Battalion, Ninth Infantry. Robert spent years working as a chef and a business owner. In retirement Robert enjoyed socializing - he could talk to anyone about anything. He could be seen fishing on his dock in Florida. He was known to “fish on demand” for tilapia when the Rapture Center of Tampa Bay had a need. If he wasn’t cooking or on the lake, he was gardening. His passion for animals and the environment led him to work with Middle Lake’s islands to protect bird rookeries by promoting native trees and plants for the islands.

In lieu of flowers, the family suggests a donation in his name for protecting Middle Lake’s bird rookeries. (More information to follow.)

A celebration of Robert’s life will be held October 7, 2022.

To send flowers to the family or plant a tree in memory of Robert Sandora, please visit Tribute Store