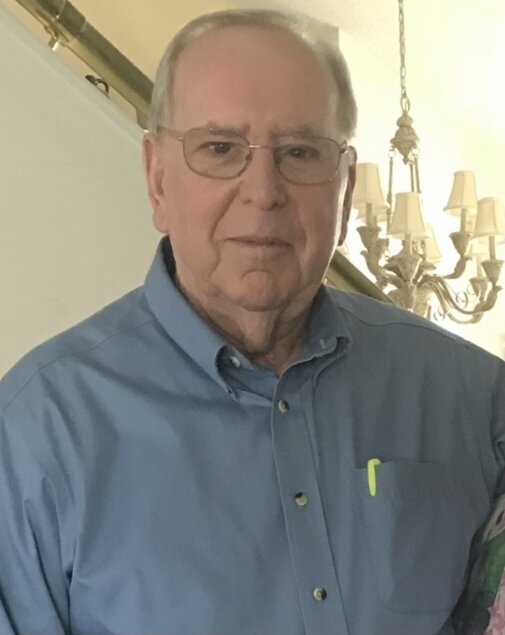 John Joseph Caniff (Jack), age 82, of Sun City Center, Florida, passed peacefully from this life on Sunday, February 13, 2022, shortly after saying his good-byes to his loving wife and family.

He enlisted in the U.S. Army in the early 60’s and received a medal for excellent Marksmanship and good conduct and appreciated the structure and organization skills that the military afforded him.  Following his graduating college with a degree in Accounting, he went on to a career working in finance.

He was an avid fan of Nascar and remained a devoted fan of Patriots football even after moving away from the New England area.  Since moving to Sun City Center over 15 years ago, Jack was a member of the Sun City Center Security Patrol, Team 32, for 10 years and thoroughly enjoyed the duties and service to the community in this way.

Funeral service for John (Jack) Caniff will be held at the Sun City Center Funeral Home, 1851 Rickenbacker Drive, Sun City Center, FL 33573 on Tuesday, February 22, 2022.  Visitation will be at 10:00 a.m., Funeral service at 10:30 a.m. and burial will be immediately following at the Florida National Cemetery in Bushnell, Florida.

To send flowers to the family or plant a tree in memory of John Caniff, please visit Tribute Store
Tuesday
22
February