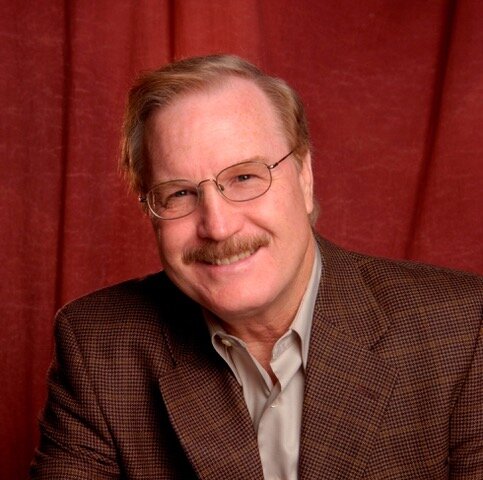 Ray was born on June 24, 1941 in Jefferson City, Missouri and entered the Army at age seventeen.  Following basic training he was assigned to the 101stAirborne Division.  With a rank of Staff Sargent in 1963-1964 he attended Officer Candidate School at Fort Benning, GA.  In May 1964, as a freshly minted 2nd Lieutenant and the Officer Candidate School Honor Graduate, his new orders led him to the 6th Special Forces Group.  In 1966, he was assigned as team Executive Officer for the 5th Special Forces Group Operational Detachment (SFOD) 106 at Bato, Vietnam, followed by an assignment in May 1966 with A-103, Gia Vuc, Vietnam.

In October 1966, he was selected as the Long Range Reconnaissance Platoon Leader for Mobile Guerilla Force A-100, running classified missions throughout the A Shau Valley.  In 1968, an assignment transferred him to the 46thSpecial Forces Company in Thailand where he trained Thai Black Panther brigades in reconnaissance tactics and inserted them into Vietnam.  In 1970, he was detailed under the auspices of CIA operations in northern Thailand, to train Laotian commandos and deploy them into Laos.

In 1968, Ray returned to the US for Ranger School, again distinguished as the Honor Graduate, winning the Darby Award.  A new assignment would lead him back into Southeast Asia, and for two years, from April 1971-April 1973, he was a B-detachment commander with the 1st Special Forces Group (A) in Okinawa.  During this time, he was sent to Vietnam twice for temporary assignment with the classified Special Forces FANK Program.  Returning stateside, he continued his military schooling and went on to hold other key assignments including Deputy Commander, 6th Region Criminal Investigation Division in San Francisco, CA.  In 1983, he was selected to be the Deputy Commanding Officer to reactivate the 1st Special Forces Group Airborne at Fort Lewis, WA. Ray retired from active duty in 1985 after an illustrious military career spanning 26 years.  His love for the military never waned.  As a civilian, he returned to Fort Lewis, Washington, in charge of training the Army’s new Stryker Brigades prior to Iraq deployment.

Never one to sit on his duff too long, Ray holds a Bachelor of Arts in Criminal Justice from the University of Nebraska, a Master of Business Administration from City University in Seattle, WA, and a Master of Justice Administration from Wichita State University.  He retired from a second career after serving in several positions in law enforcement: Deputy of 6th Region Criminal Investigation Division at the Presidio, San Francisco; Washington State Special Investigator; and Superior Court Presentence Investigator.  He was part owner and CEO of a software development company for a number of years, which he eventually sold, retiring for a third time.

A lifelong history enthusiast and prolific writer, Ray has used his keen observation of the human condition as the catalyst for expansion of his interests into writing and mainstream fiction publishing three books, including the award winning. The Ether Zone.

The service will be live streamed:  https://youtu.be/Hi0IDYmW91o

In lieu of flowers, the family requests donations to be made to the Green Beret Foundation (www.greenberetfoundation.org), an organization dear to Ray’s heart.

To send flowers to the family or plant a tree in memory of Raymond Morris, please visit Tribute Store
Monday
14
February

Share Your Memory of
Raymond
Upload Your Memory View All Memories
Be the first to upload a memory!
Share A Memory
Send Flowers