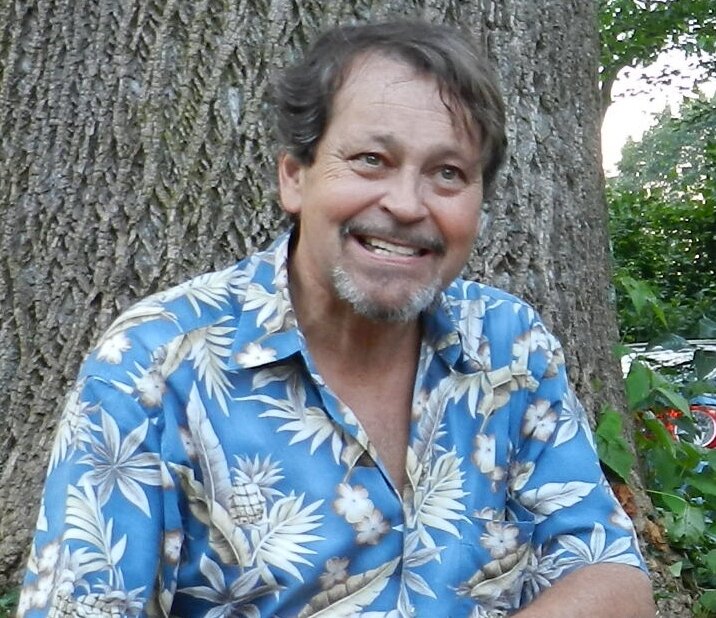 Joe was born on October 28, 1957, and died on January 31, 2022, at his home in Sun City Center, FL., where he “broke on through to the other side.” He is survived by his wife of 44 years, Ann Marie. Together, they raised four children in Woolwich, NJ: Marjie Hazen (Tony); Joe (Jeneen); Natalie Braun (Arnold); and Laura (Kyle Reuter). His children blessed him with six grandchildren: Madison; Julia; Landon; Camryn; Joshua; and Margaret. He is also survived by his mother, Patricia, and brothers, Robert and Michael, of Woodbury, NJ.

Joe followed in his late father’s (Joseph T. Harry) footsteps and worked for the railroad for 28 years. He could be found listening to his classic rock record collection in his living room or enjoying a motorcycle ride with friends. After retiring, Joe and his wife relocated to Florida and split their time between Florida and Delaware.

In lieu of flowers, donations can be made in Joe’s memory to Seasons Hospice and Palliative Care, 220 Continental Dr., Ste 407, Newark, DE 19713.

To send flowers to the family or plant a tree in memory of Joseph Harry, please visit Tribute Store

Share Your Memory of
Joseph
Upload Your Memory View All Memories
Be the first to upload a memory!
Share A Memory
Send Flowers