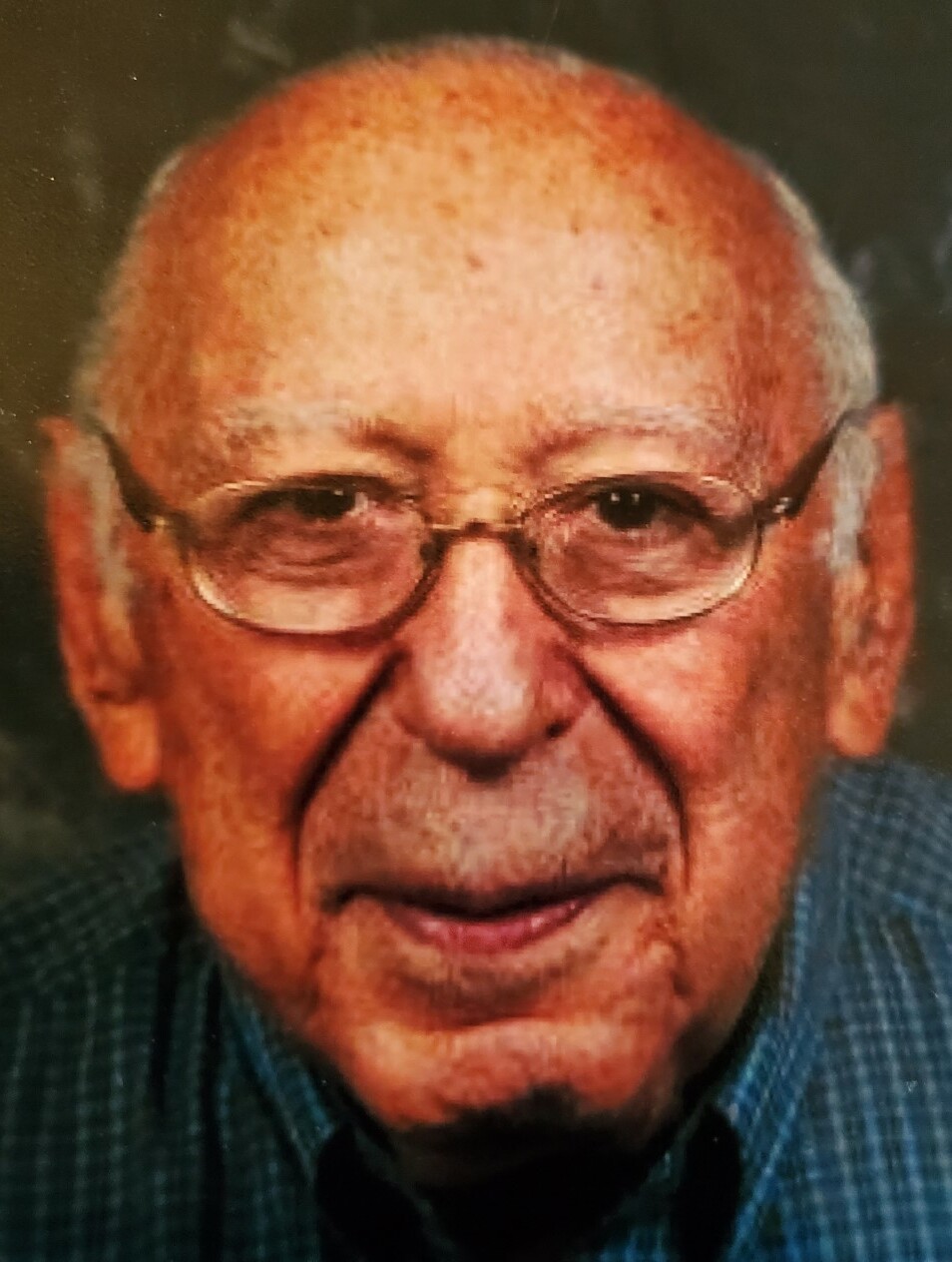 Louis Einhorn, 94, of Sun City Center, FDL formerly of Harrisburg, PA, died Wednesday January 19,2022 at Sun Terrace, Sun City Center, FL.  He was born in New York City’s Lower East Side, in a cold-water walk-up tenement.  He was the son of William and Helen (Moskowitz) Einhorn, immigrants from Hungary.  He graduated from New York College School of Technology and NYU with a Masters degree in Civil Engineering.  He had several jobs as a Civil Engineer including Berger Associates where he traveled to, then Burma, several times working on the Burma Road.  He was Deputy Streets Commissioner for Philadelphia, Public Works Director for Harrisburg; and he worked for the Indianapolis, Philadelphia and Orlando Airports. His favorite job was working at Hershey Park where he could often test the rides, in particular the roller coasters.  He served in the US Army Air Corps.

He was preceded in death by Rita (Aspis) Einhorn who passed away February 26, 2007.  They met when they were 15 and were married 58 years.  Also, his son William who passed away in 2011, and grandson Ricky who passed away in 2013. He is survived by daughters Robin Kitzmiller (Richard) of Sun City Center, FL, and Joy Crimmel (Michael) of Harrisburg, PA, grandchildren Robin Ann Thayer (Billy) of Bradenton, FL and Sally Jo Robelli (Jim) of Apollo Beach Fl, Rachel Sachs (Todd) and David Crimmel of Denver CO.  He has 13 great grandchildren and 4 great great grandsons.

He loved spending time with his children, grandchildren, great and great- great grandchildren. He especially loved occasions when 5 generations of family got together. Louis loved trains; he was an avid HO train collector for many years and designed very intricate train layouts.  He belonged to the Kings Point Model Railroad Club.  He was an active congregant in his synagogue, Beth Israel, the Jewish Congregation of Sun City Center.

To send flowers to the family or plant a tree in memory of Louis Einhorn, please visit Tribute Store

Share Your Memory of
Louis
Upload Your Memory View All Memories
Be the first to upload a memory!
Share A Memory
Send Flowers