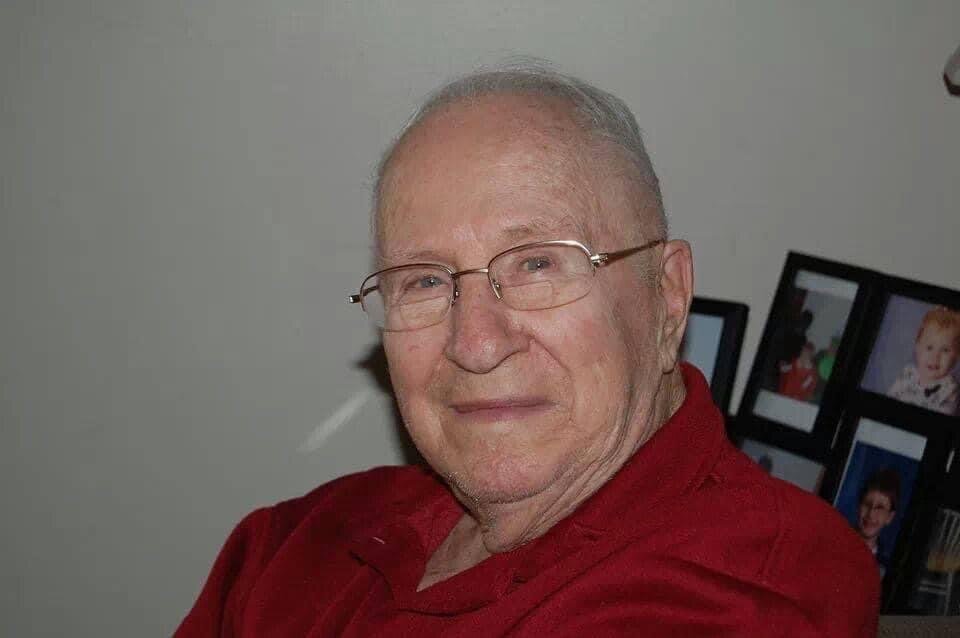 He worked for Moore Business forms as a photo  lithographer for 40 years until retirement. He volunteered frequently with the Catholic Church and Knights of Columbus. A fantastic wood working hobbyist.  He also enjoyed being with his family.

Vincent enlisted in the army straight out of High School fighting in WW2.  He fought in Africa, Italy, France, and Germany.  He was a proud Machine Gunner in the 45th Infantry Division of the United States Army.  He liberated Dachau, received the Purple Heart and Bronze Star.

Share Your Memory of
Vincent
Upload Your Memory View All Memories
Be the first to upload a memory!
Share A Memory