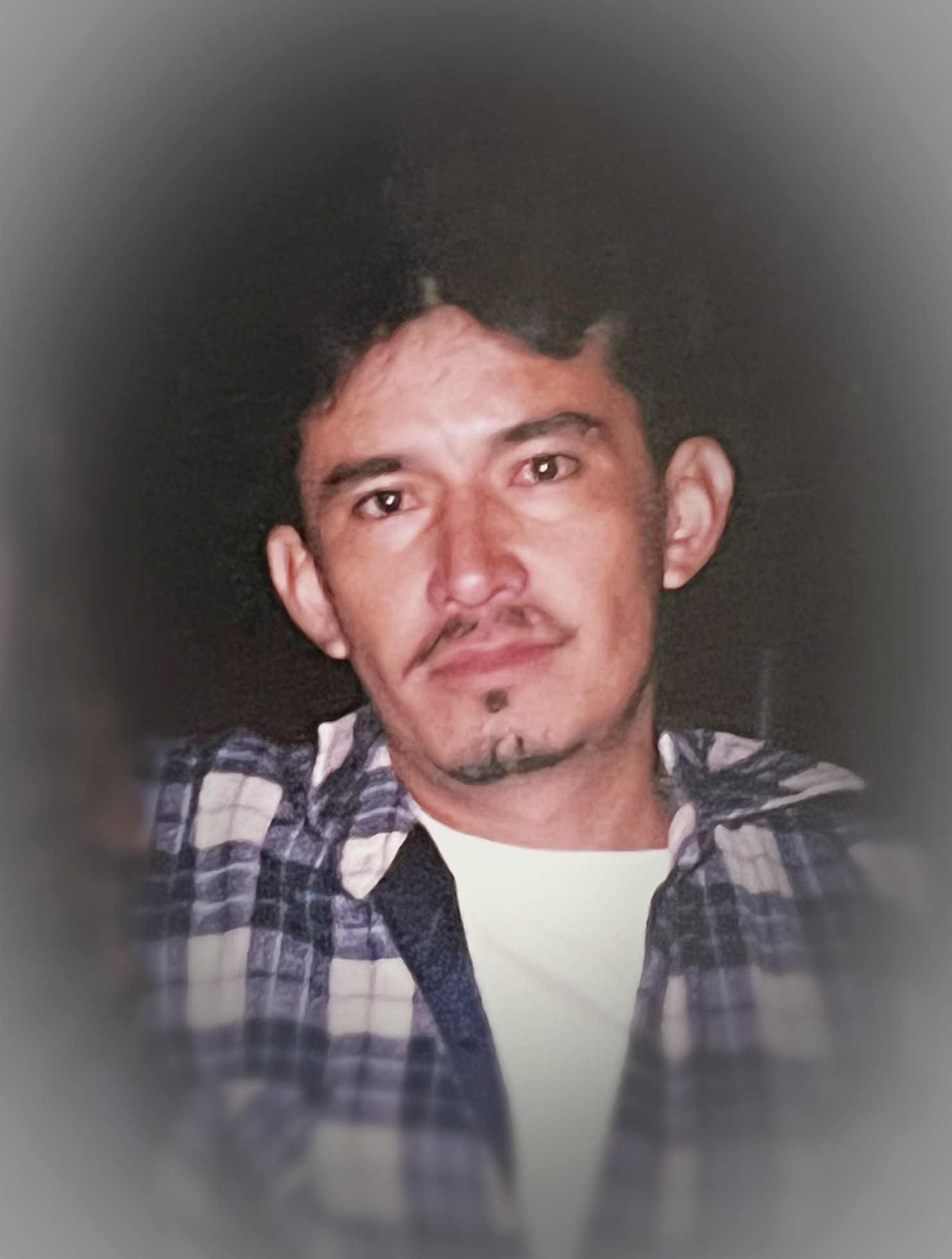 Fidelmar "Tambor" Renteria Cruz of Wimauma, was called home to be with our Lord on December 1, 2021 at the age of 51. He is preceded in death by his grandmother Cayetana Renteria and grandparents Samuel and Epifania Cruz; his grandsons Joaquin and Alejandro, as well as many other relatives. Fidelmar is survived by his parents Edilberto and Antera Renteria; His daughters Elluz and Raquel, and his son Joe Franko; siblings Vicki, Geña, Irma, Concepcion, Jose, and Eddie; grandchildren Arianna, Eduardo, Josue, Alejandra, Emilio, Mateo, Eliseo, Adan, Sofia and Emmanuel and many nieces and nephews. Born on February 27, 1970,  in Michoacan, Mexico, Fidelmar came to Florida with his parents and his siblings at the very young age of 7. Fidelmar was the son of migrant farmworkers and thus he became a migrant farmworker as well. He knew the value of hard work. Fidelmar loved playing volleyball, detailing cars, and watching soccer. Though he was small in stature he had the biggest heart and would give you the shirt of his back if he had to. Fidelmar, also known as "La Neta" in the Mexican community of Wimauma and will be greatly missed by those who knew him.

To send flowers to the family or plant a tree in memory of Fidelmar Renteria Cruz, please visit Tribute Store
Friday
10
December

Share Your Memory of
Fidelmar
Upload Your Memory View All Memories
Be the first to upload a memory!
Share A Memory
Send Flowers