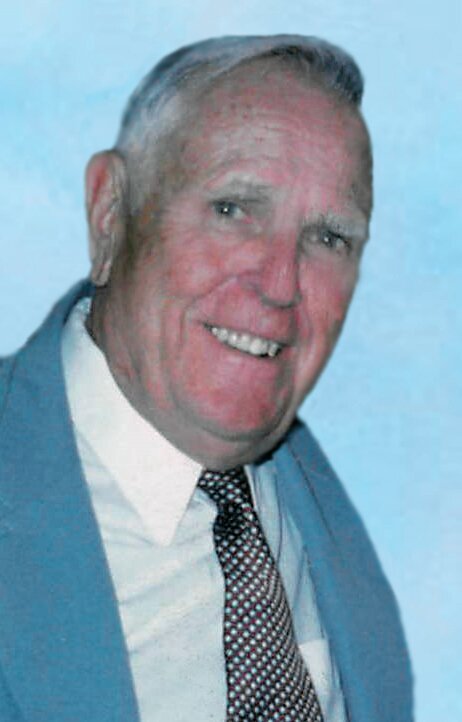 George William Maling of Jamaica Plains, Massachusetts and Sun City Center, Florida passed away on Thursday, October 28, 2021. The son of the late John and Katherine Maling, he was also the beloved nephew of Aunt Margaret Sullivan.

George was also pre-deceased by his brother John, sisters, Glenna, Katherine, but has enjoyed a life- time of friendship and love of his sister Mary of Sun City Center.

George was a graduate of Valley Forge Military Academy, Wayne, PA. Soon after he enlisted in the United States Marine Corps to fight in the Korean War in 1950. After suffering wounds for which he received two purple hearts George returned home to begin life of marriage, children, Boston College Business Degree, and a successful business life with Globe International.

A Memorial Service will be held at Sun City Center Funeral Home on Saturday, November 20, 2021, at 11:00 a.m. Donations to the Security Patrol in lieu of flowers would be greatly appreciated.

To send flowers to the family or plant a tree in memory of George Maling , please visit Tribute Store
Saturday
20
November