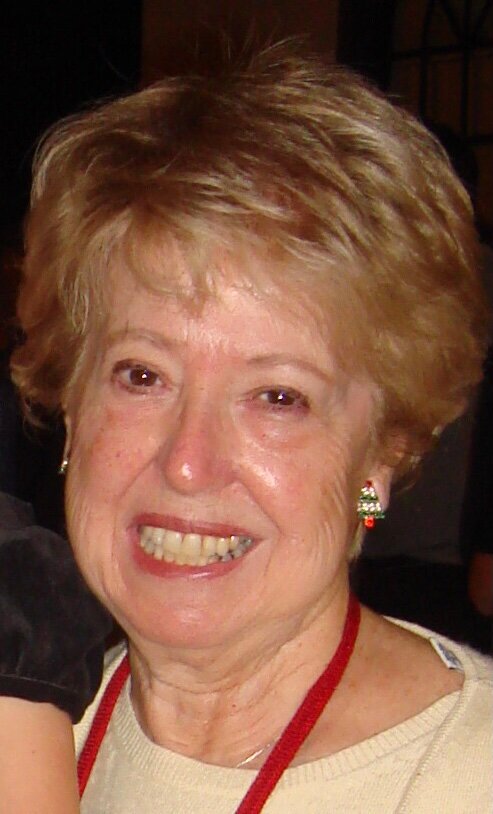 Irene Lucille (Willett) Rich, of Sun City Center, Florida passed away October 12, 2021. Irene was born on December 13, 1932 in Buffalo, New York to the late Edward J. Willett and Anna (Bevilacqua) Willett. She graduated from Rosary Hill College in 1954 with a B.A. in English

and Minor in French. She received her Master’s Degree in

Education from the University of Buffalo in 1959.

Irene taught and held various roles in both Print Journalism and Public Relations. Irene met and married the love of her life, Bill Rich in Buffalo, New York. They later moved to Basking Ridge, New

Jersey where she continued to teach and expand her career as

a writer and editor. In 1987, Irene and her husband Bill formed their own company, a Money Mailer Direct Mail Franchise that specialized in advertising and marketing consulting.  They retired to Florida in 2002.  Irene was an avid reader, tv and movie buff. She loved traveling, languages, art, and food-especially baked goods- the running joke in the family is that “she never met a jelly donut she didn’t like!” She enjoyed making friends, cooking, and attending and hosting gatherings. Irene enjoyed living life surrounded by her husband, children, grandchildren, family, and friends as well as Sandy- her beloved cockapoo.

Irene’s Funeral Mass will be held at Prince of Peace Catholic Church in Sun City Center, Florida at 10:30 am on Friday, November 19th. A reception with light refreshments will follow the Mass.

Irene was passionate about AmVets ( https://amvets.org/ ) and the Humane Society (https://www.nationalhumane.com/. In lieu of flowers, the family would like donations to be made in Irene’s memory to either organization.

To send flowers to the family or plant a tree in memory of Irene Rich, please visit Tribute Store
Friday
19
November

Share Your Memory of
Irene
Upload Your Memory View All Memories
Be the first to upload a memory!
Share A Memory
Send Flowers