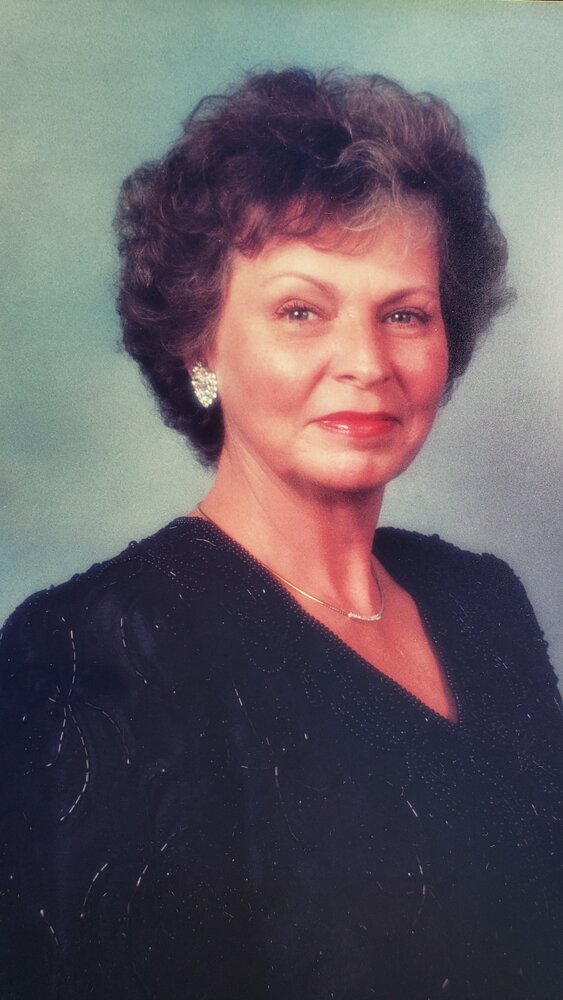 Shirley Marie McGinnis was  born on January 12th, 1945 in Logan, WV.  Shirley, often called Sherry by those closest to her, was one of three children of Virginia Arlee and Theodore Edward McGinnis. She had two brothers Edward (Eddie) Wayne and David, both of whom would marry and provide her with nieces and nephews she loved dearly; Bryan, Stan, Paul, Andrea, and Shannon.

Shirley attended Barboursville High School in Barbourville, WV and graduated in 1963. She married John H. East shortly after and they had two sons, Jeffrey H. East and Gregory S. East. They divorced in 1975.

Shirley met retired Army LTC Richard A. Perkins in Wilmington, N.C. and they were married on May 18th, 1980. They moved to Vienna, VA in 1983 before settling in Sun City Center in 1995. Shirley and Richard Perkins moved into Freedom Plaza in 2013.

Shirley is predeceased by her husband, both of her parents, and her two brothers. She is survived by her sons Jeffrey H. East of Harvest, AL, Gregory S. East of Brandon, FL; her step-children Mallory Signorelli of Colorado Springs, CO, and Richard Perkins of Ocala, FL. Additionally she leaves behind fourteen grandchildren, seven great grandchildren, and five nieces and nephews and their children.

Shirley was a loving wife, mother, grandmother, and aunt. She always loved traveling with Richard, they spent numerous vacations in Hawaii or cruising in different parts of the world.

Shirley will be laid to rest with Richard in Arlington National Cemetery with details to be announced.

To send flowers to the family or plant a tree in memory of Shirley Perkins, please visit Tribute Store

Share Your Memory of
Shirley
Upload Your Memory View All Memories
Be the first to upload a memory!
Share A Memory
Send Flowers