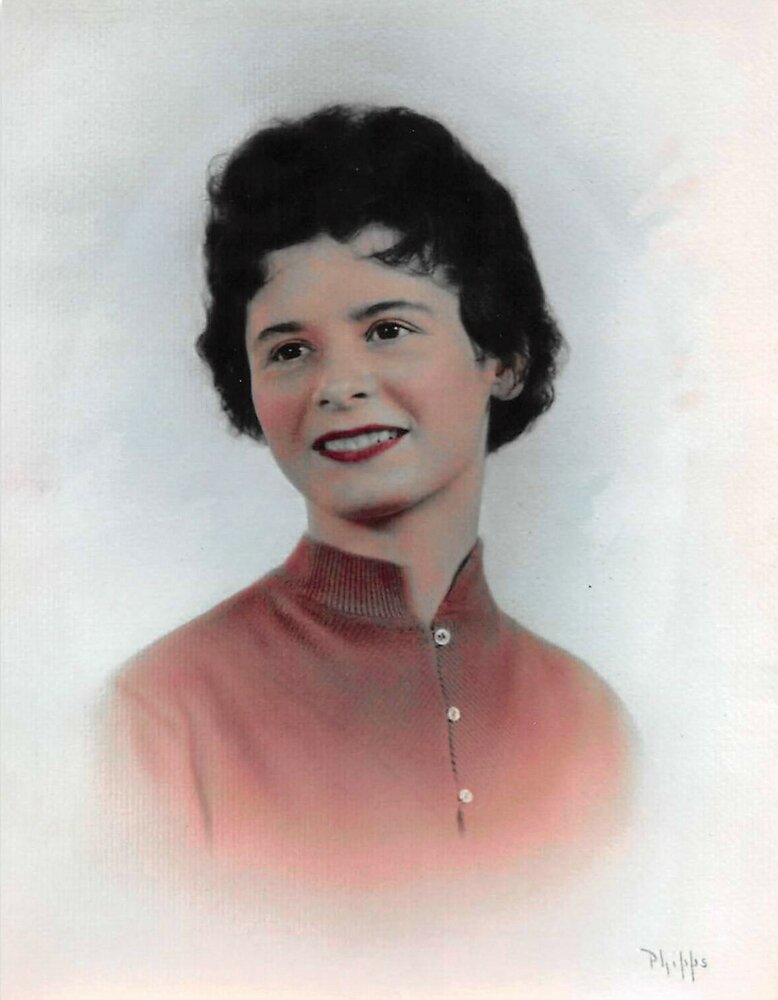 Susan (Place) Prophet, of Sun City Center, Florida, cherished wife and beloved mother died Monday, October 11, leaving a hole in the hearts of those who knew and loved her.  Susan died of complications related to Alzheimer’s disease at the age of 79.

She and her husband, LeRoy Prophet, were married for 60 years.  They met on a church hayride and were married in Waltham, MA in 1961.  They had three children: Scott, Derek, and Michelle; three grandchildren: Dylan, Hannah, and Nicholas, all of Florida.  Susan is also survived by a sister, Carol Daley of Ayer, MA.

Susan was born in Waltham and was predeceased by her mother Georgina; her father David; bothers Mike and Don of Waltham, MA; a sister Diane of TX, and a grandson, Samuel A. Prophet.

After working a short time as a proofreader, she and her husband moved to Florida after LeRoy retired from a 34 year career as an editor at the Boston Globe.  They moved into their newly built home in Ruskin, FL in 2000.

Always enjoying working with her hands, Susan had her own interior painting business before beginning her favorite job, a professional custom picture framer working out of her home workshop.

She was a member of the Ruskin Women’s Club and Sew Much Comfort, whose members made adaptive clothing for military members who had lost a limb or limbs in battle.  She was also an avid and local award winning photographer.

A visitation for Susan will be at Sun City Center Funeral Home on Thursday, October 21 from 6-8, and a short service for family and friends will be held at the funeral home on Friday, October 22 at 10am followed by a burial at Lake Wimauma Memorial Gardens.

To send flowers to the family or plant a tree in memory of Susan Prophet, please visit Tribute Store
Thursday
21
October

Share Your Memory of
Susan
Upload Your Memory View All Memories
Be the first to upload a memory!
Share A Memory
Send Flowers