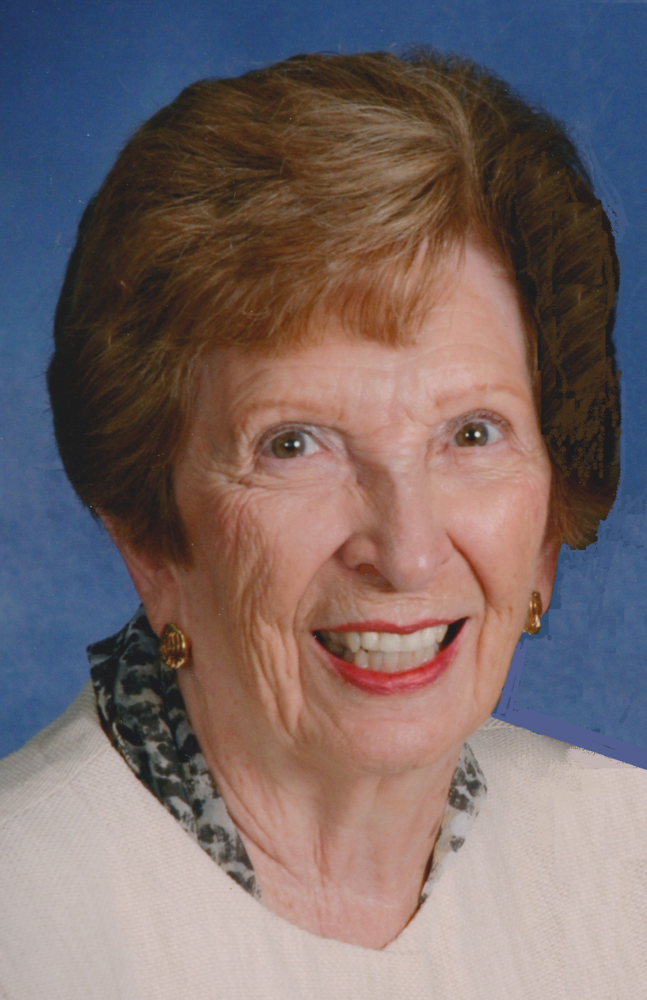 Mae Porrett, 89, passed away on Monday, October 4, 2021, after a long illness. She was the widow of James C. Porrett, her beloved husband who died in 2017.  She was the daughter of Jonathan and Mabel Herring.  She was predeceased by a sister, Ina Evanchalk.  She is survived by two children, Dale Everhart (Eileen)Florida, Diane Lang (Bob) Pennsylvania, two step-children, James D Porrett(Jean) Florida and Susan Hitchcock(Bill) New Jersey.  Additional survivors include five grandchildren Ashley, Lindsey, Katie, Jonathan, and Daniel, two step grandchildren, Betty Sue, and Tom, and eight great grandchildren.

She was preceded in death by her first husband, John M. Everhart.

Mae grew up in Central Pennsylvania where she lived until becoming a Snowbird and eventually a Florida resident.  She was a graduate of Penn State University and was employed for 25 years in the PA Department of Education, from which she retired as a Federal Program Coordinator.

As an active member of Sun City Center Methodist Church, she participated in Friendship Circle, JAM, Fellowship Team, ASK ME Welcome Team, and the Counting Team.  Mae especially enjoyed working with the children’s group.  She was a member of the SCC Audubon Society, and Harrisburg Chapter 552 OES.

Her memorial services will be held on Friday, October 29, 2021, at 11am in the Sun City Center Methodist Church sanctuary.