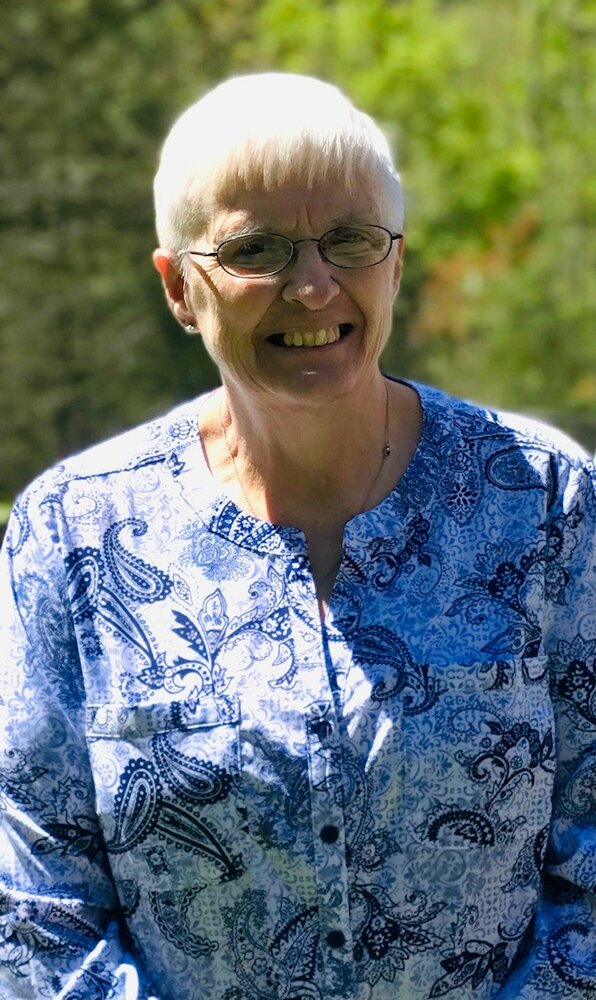 In 1972 Diane married her beloved husband Robert Spink, Jr. They then moved to Nebraska, where Diane and Robert drove semi-trucks as a team, rebuilt their family home and welcomed their children into the world. Diane also worked as a Nurse for several major companies during those years. She especially enjoyed coaching her daughter’s basketball team, attending church and travelling with her family on trips across the country. Diane gained many life-long friends across the Midwest that she continued to treasure until she passed.

After moving back to Central New York in 2001, Diane bred and raised sheep, in addition to many other animals, on her family farm. Some of her happiest moments were spent canvassing the farm and caring for her animals. She especially enjoyed watching her sheep run to her when she called them and taking care of her horse, Jill. She also had several sheep dogs through the years, and leaves behind her dog, Casey.

Professionally, Diane worked for Hospice of Chenango County as a Registered Nurse for almost 20 years. Her calming personality, take charge nature and gentle approach made her a blessing to patients and families. She was looking forward to retirement, but was also excited to help train new nurses at Hospice.

Diane was a lifelong seamstress, creating everything from children’s clothing and wedding apparel to incredible quilts. Diane’s creations will be treasured by her family forever. She was also an avid flower and vegetable gardener, Harley Davidson motorcycle rider, and lover of good books. Diane will be missed for her quick wit, adventurous spirit, and her loving nature.

Most importantly, Diane loved God and taught her children to do the same. Her faith never waivered, even in the most trying of times. Her family will continue to lean on that faith as they confront Diane’s loss.

In addition to her parents, Diane was preceded in death by siblings, Christina Cole and Dean Cole; and brother-in-law, Russell Spink.

A Celebration of Life for Diane will be held at Randallsville New Life Church. Visitation is 3:30 until 5:00 pm and the service will start at 5:00 pm.  Livestreaming code: RNLCNY.com/media

In lieu of flowers, memorial contributions can be made to Hospice of Chenango County at www.hospicechenango.org.

To send flowers to the family or plant a tree in memory of Diane Spink , please visit Tribute Store
Tuesday
19
October