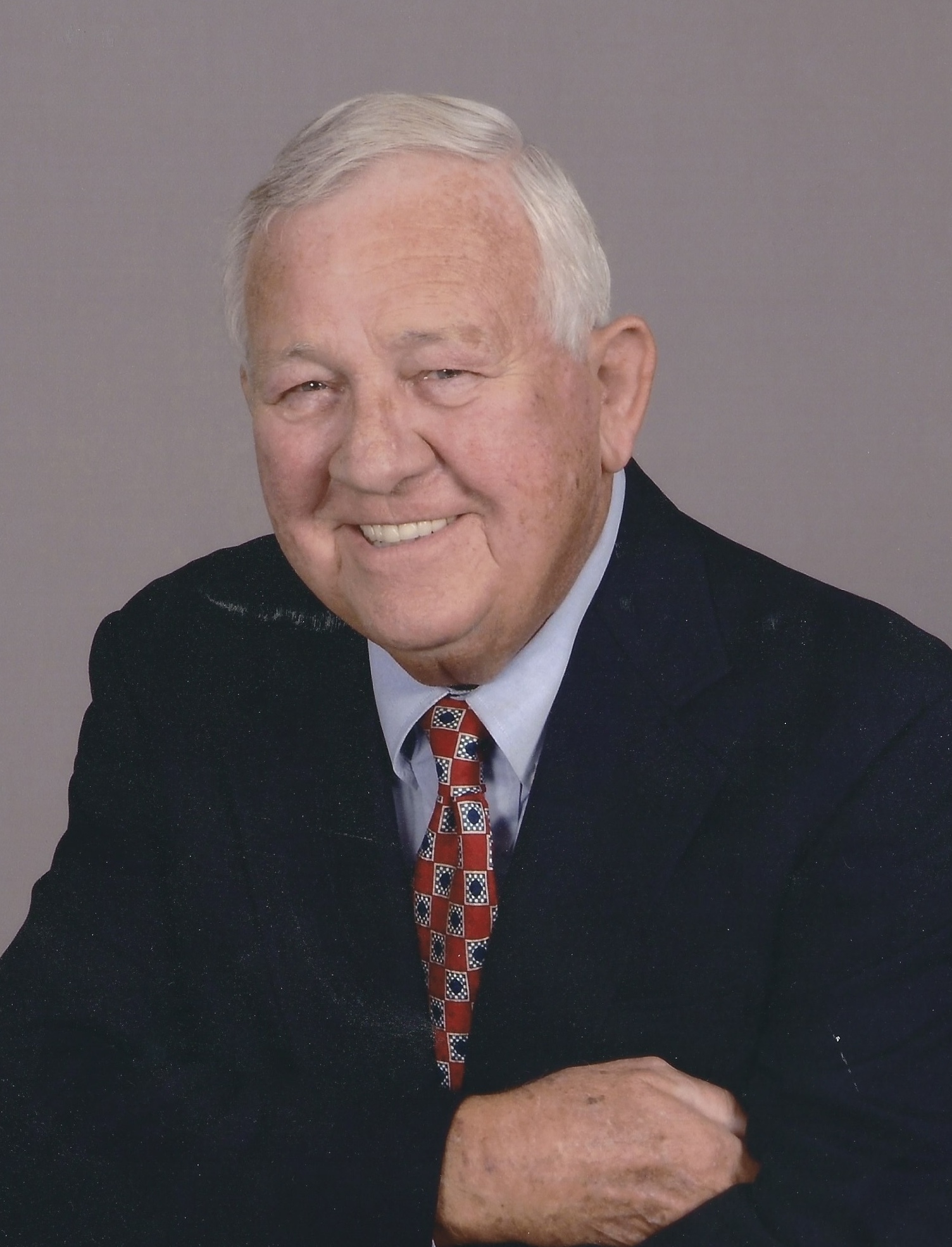 Frank X. Sakalosky of Sun City Center, Florida passed away peacefully in his sleep on September 13, 2021, at the age of 83.

Born in Shenandoah Heights, Pennsylvania in 1938 to the late Joseph C. and Helen (Lobichusky) Sakalosky, the family relocated to Philadelphia shortly thereafter. Frank graduated from Northeast Catholic High School and proudly served in the United States Army. His military service took him to Anchorage, Alaska before he was honorably discharged and returned to Philadelphia to start college.  Frank graduated in 1962 with a Bachelor of Science degree in pharmacy from Temple University, serving as President of Phi Delta Chi pharmacy fraternity during his senior year.

Frank started a long and successful career in pharmaceutical sales and management for Eli Lilly & Company. His career took him to Delaware, back to Pennsylvania, Indiana and California before he eventually returned home to Philadelphia. He retired after more than 30 years and moved to Florida in 1997, most recently residing in Sun City Center. In retirement Frank enjoyed playing golf, fishing, boating, traveling extensively, volunteering with Meals on Wheels, worshipping at St. John the Divine, and watching his beloved Phillies and Eagles win World Series and Super Bowl championships.

Frank will be lovingly remembered by his daughter Jeanne Jennings of Washington, DC, son Mark Sakalosky (and his wife Pamela Sakalosky) of Tampa, grandchildren Madison, Erick and Kyle Sakalosky of Tampa, as well as loving companion Linda Floyd of Sun City Center.  He is also survived by his sister Mary Kathryn Krebs of Sarasota, his sister Joanne Logan (and her husband Jack) of Downingtown, Pennsylvania, niece Karen L’Heureux Zak of The Villages, Florida, nephew Chuck Gill (and his wife Sherrie Prizer) of Warrington, Pennsylvania, cousin Ronald Lobichusky (and his wife Wendy) of Nesquehoning, Pennsylvania and many, many cousins, nieces and nephews that he loved so very much.

To send flowers to the family or plant a tree in memory of Frank Sakalosky , please visit Tribute Store
Thursday
7
October

Share Your Memory of
Frank
Upload Your Memory View All Memories
Be the first to upload a memory!
Share A Memory
Send Flowers