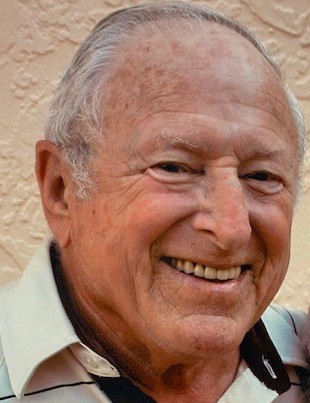 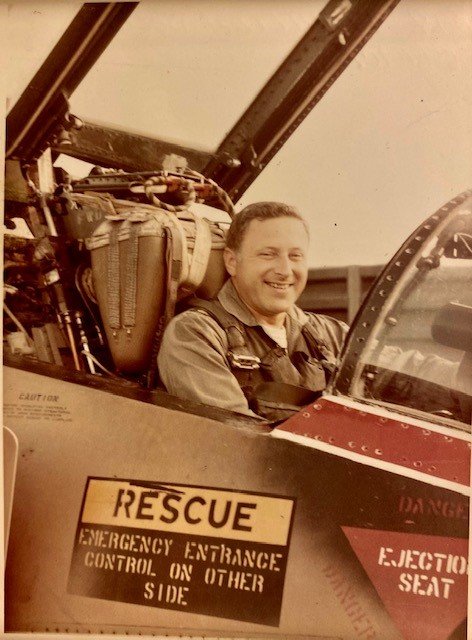 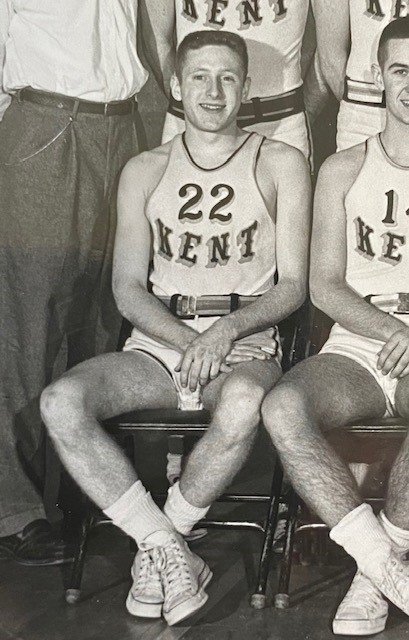 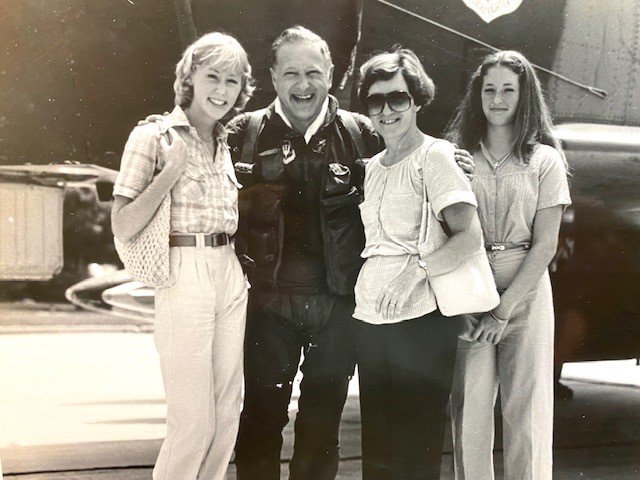 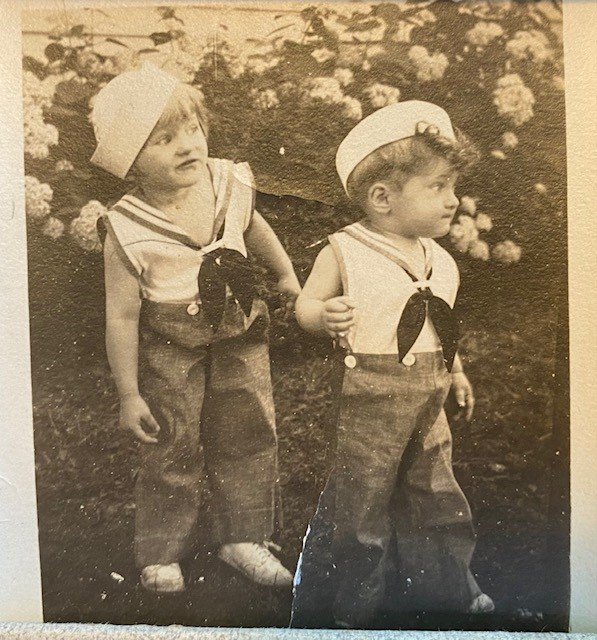 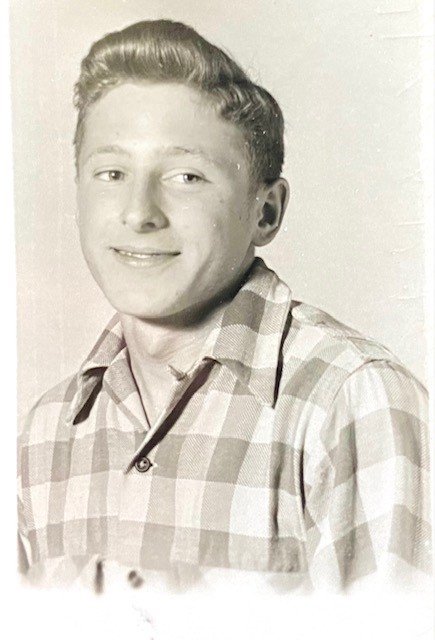 Col. Keith “Kip” Kiplinger was a skilled F-4 fighter pilot, flying 180 combat missions in Vietnam and earning the Distinguished Flying Cross and 12 other medals. He devoted himself to serving his country, training a new generation of pilots and mentoring others on their career paths. However, his family and friends knew him as so much more. He had a booming “party laugh” you could hear down the street. Shot skeet with good buddies like nobody’s business. Was a true Porsche fan, owning and racing many over his life. Cooked amazing dinners full of love. Was known to waterski slalom-style past a crowd of lakeside sunbathers, drenching them with his rooster tail. A jack of all trades, he built motorbikes as a kid and later worked on cars and helped build and remodel homes with his family.

A tenacious athlete, Keith held Wellington High’s basketball scoring record for two decades – 38 points in a single game, despite being 5’9” and 117 pounds. The total would have been higher, but the coach benched him after the third quarter for making a flashy, behind-the-back pass. He attended Kent State on a basketball scholarship, but ultimately graduated from Ohio State.

Growing up in Wellington, Ohio, he married Alice, the farm girl he met in first grade, even though she later played trombone better than he did in the high school band. They spent 65 years together, raising four pretty great kids, who miss him very much. He had no regrets (although maybe he should have regretted the snazzy red-and-white pants and red sports coat he wore in the ’70s when he worked in the Pentagon), and he wasn’t afraid to die. He said he had experienced death once before, during his heart surgery 15 years ago, and it was a light-filled, comforting experience. Keith is survived by his loving and devoted wife, Alice; son Dan Kiplinger and his wife, Maureen; daughter Marci Bailey and her husband, Amos; daughter Lori Pandy and her husband, Scott; daughter Lisa Kiplinger and her husband, Peter Brewington; six grandchildren; and two great-grandchildren.

He wasn’t a fan of funerals or flowers or such, so we will hold a family celebration of his life in the coming months. We would love to hear your stories, though, so please regale us with some of the tales and remembrances of Kip’s crazy, adventurous, funny and purposeful life on the site here at suncitycenterfuneralhome.com. He loved telling stories, as you know, so what a fitting tribute that would be.