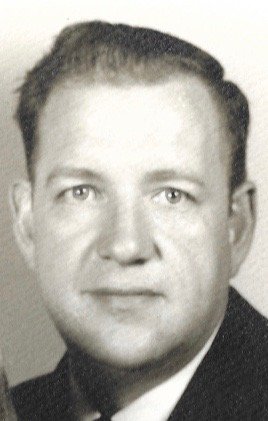 Charles Dayton Snyder, Jr was born in August 1932 in Morgantown, WV to the late Dayton and Goldie Snyder.  Charles lived a long and full life before going home to the Lord at the age of 88 on Friday, May 28th at his residence in Wimauma, FL.

Charles started work at the Sterling Faucet Company in Morgantown but he enlisted in the U.S. Army in 1953.  Charles served as an Army vehicle mechanic and was stationed in Fort Knox, Kentucky and West Point, New York.  He served 2 years in the Army (during the Korean War) before being Honorably Discharged and entering the Army Reserves where he completed an additional 6 years of service.  After being discharged, Charles accepted a position at J&L Steel in Aliquippa, PA that he ultimately retired from.

After retirement from J&L, Charles worked as a hotel van driver just to stay busy.  He loved driving people to and from the Pittsburgh airport while trading stories with them and talking about local sights to see.  Charles and his wife, Gladys, had moved to the Pittsburgh area as newlyweds and stayed for the next forty years before moving to Florida via Maryland.

In his free time, Charles enjoyed hunting, fishing, and gardening.  (Note that his Beefsteak tomatoes where known far and wide to be the tastiest around.)  However, his greatest joys were watching Steeler football games with the family and spoiling his four grandchildren.  In fact, the highlights of his driving days were when he got to drive former Steelers players “Mean” Joe Greene, L.C. Greenwood, and Mel Blount in his van.

A private memorial will be held at Sun City Center Funeral Home.

To send flowers to the family or plant a tree in memory of Charles Snyder Jr., please visit Tribute Store

Share Your Memory of
Charles
Upload Your Memory View All Memories
Be the first to upload a memory!
Share A Memory
Send Flowers