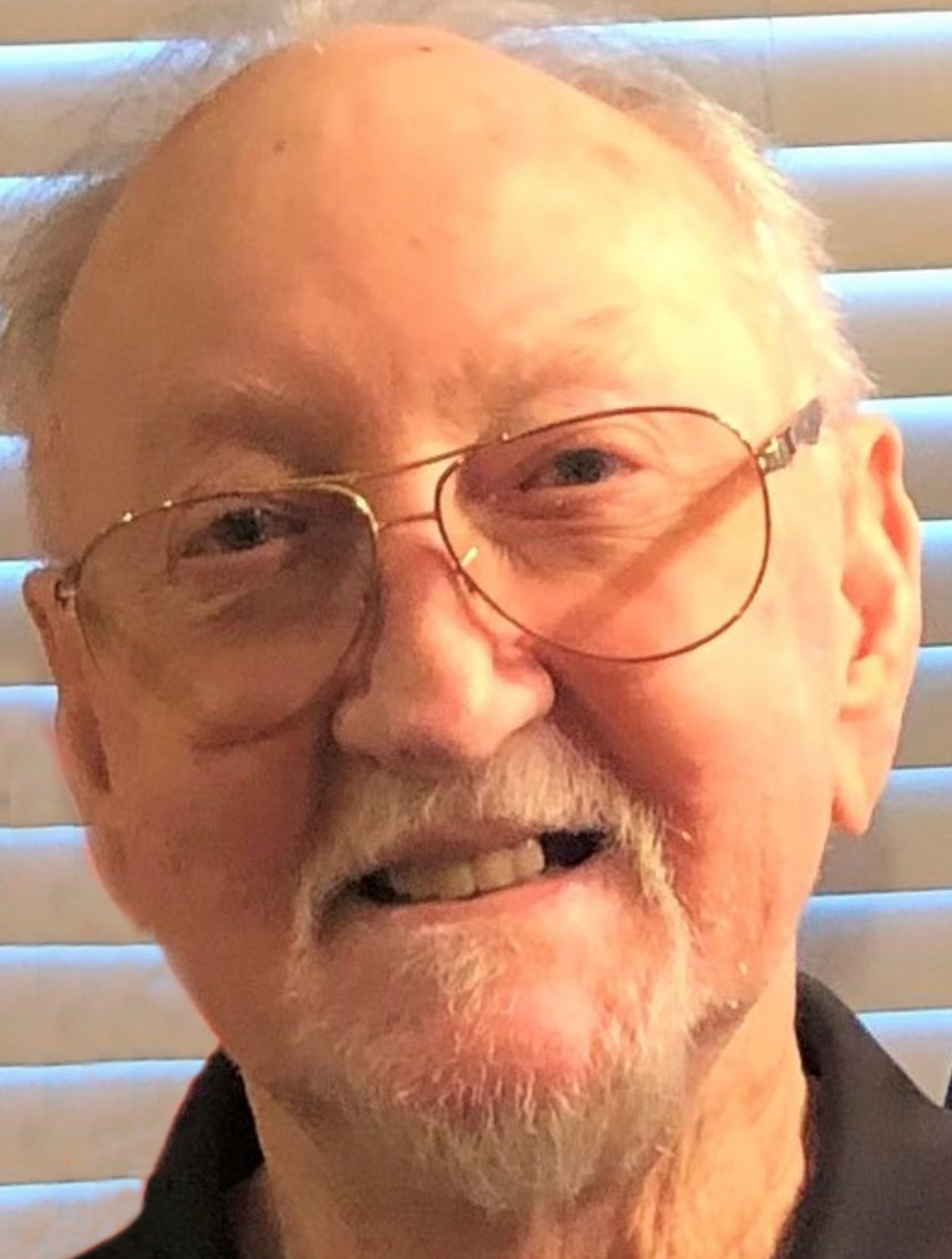 Herman “Lamar” Golden, 85, was peacefully called home on April 30, 2021. He was born on March 19, 1936 in Donalsonville, GA, the son of the late Floyd and Vera Golden. In addition to his parents, he was preceded in death by his brother Gary, oldest daughter Kathy and son David. He is survived by his beautiful wife Jane, daughters Karen (David) and Amanda and sons Michael and Aaron (Deanna). He was known as Pop by his many grandchildren who were his whole world and loved him immensely. Lamar owned a successful tile business, “Golden Tile,” until he retired in 2008 and began traveling the world with his wife. He enjoyed his cigars and lit up the room with his sense of humor. We will always remember the stories he told, and he will live on forever through our stories of him. A visitation will be held from 4-7pm on May 5th at Sun City Center Funeral Home and Funeral Mass on May 6th at 10:30am at Prince of Peace Catholic Church, interment to follow in Sunset Memory Gardens.

To send flowers to the family or plant a tree in memory of Herman "Lamar" Golden, please visit Tribute Store
Wednesday
5
May

Share Your Memory of
Herman "Lamar"
Upload Your Memory View All Memories
Be the first to upload a memory!
Share A Memory
Send Flowers