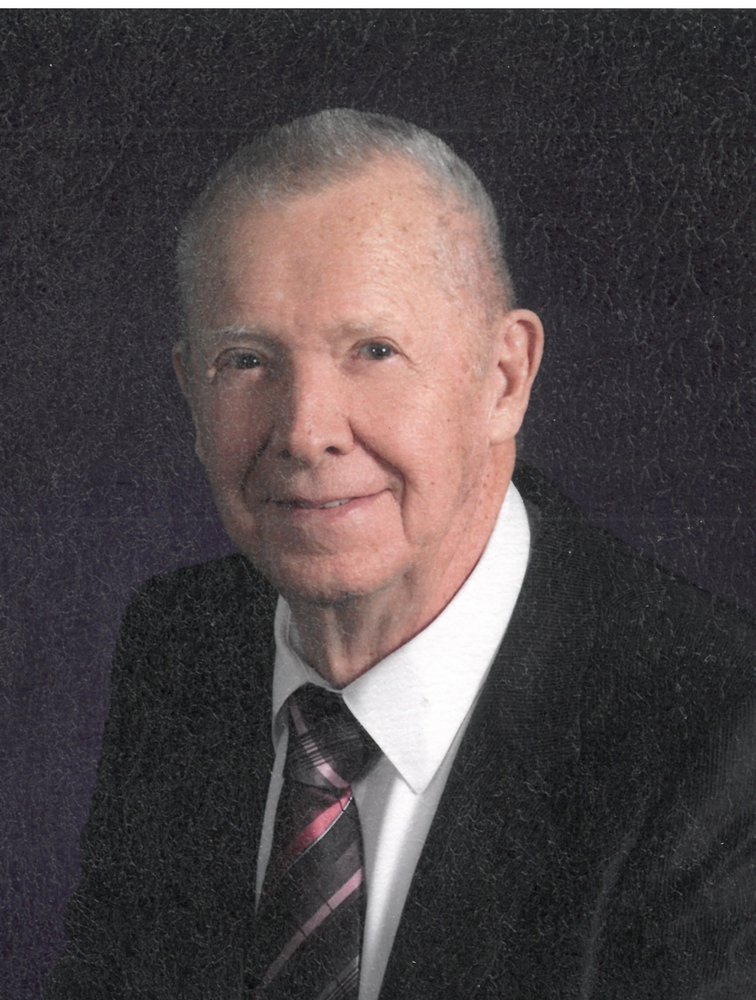 Robert Lee Tucker, beloved husband and father, went home to be with his Lord and Savior, Jesus Christ, Wednesday morning, February 3, 2021. He was preceded in death by his devoted and loving wife of 51 years, Eleanor (Mickey) Tucker, his second wife of 11 years, Loretta Quinn Tucker, and his father and mother, George Milton Tucker and Jessie Tucker.  Robert was also preceded in death by his brothers, George Milton Tucker, Peck Tucker, Blaine Tucker, Hutch Tucker, Harold Tucker, George Tucker, and Keith Hudnell and sisters, Madeline Sweeney, Maimie Martin, Macel Hemmings, and Arla Tucker along with numerous children who came to their house during a rough time and were blessed to call the Tucker’s Home their home too.

Robert was born in Charleston, West Virginia on July 20, 1931. He served in the West Virginia National Guard from 1950 through 1951. He enlisted in the United States Air Force in 1952 and served his country with pride until he retired in 1971. Upon retiring from the USAF, he moved to Florida and worked for Tampa International Aviation Authority until he retired again in 1987.

Robert was a Christian who loved serving in his local church. He was a member of the First Baptist Church in Lutz, Florida, University Baptist Church, Tampa, Florida and Trinity Church in Sun City Center, Florida. Robert served actively in all three churches as Deacon, Sunday School teacher, Sunday School Superintendent, Bible Study Teacher, Training Union Leader, and served on many committees. He was a Cub Scout Master. Robert was an avid reader and shared that passion with is children, reading Bible stories and age appropriate books nightly to them. He was a dedicated family man and always led by his Godly example. He was a great friend to many. He was always ready to help anyone in need. He was a bold witness for the Lord, desiring to share his faith daily. He had a great sense of humor and a great joke for every occasion. Robert’s smile and presence brightened any room he walked into. He will be greatly missed by everyone who knew and loved him.

To send flowers to the family or plant a tree in memory of Robert Tucker, please visit Tribute Store