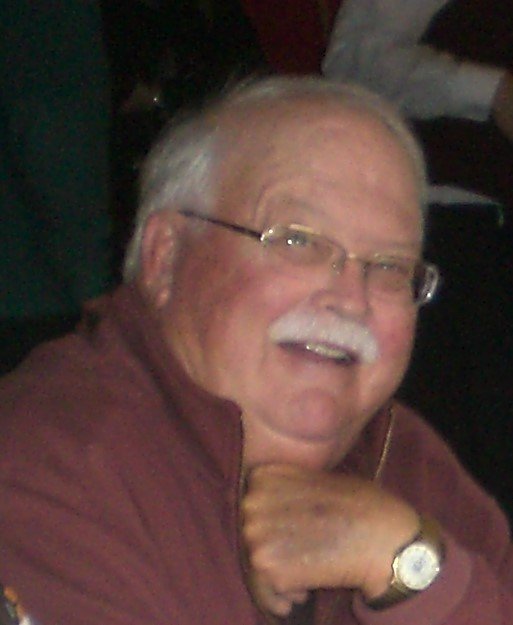 He was a resident, along with his wife Ellen, of Sun City Center since 2004.  Terry was quite involved in Sun City Center Lions Club, serving on the board in numerous offices, enjoyed organizing the Meals on Wheels program,  and other Lions fund raising activities. He drove for Samaritan Services and was involved with the SCC Security Patrol for a number of years.

Terry was born August 26, 1944, son of the late Walter Hager McGovern and Erna Virginia Roach McGovern, and graduated from J. P. McCaskey High School, Lancaster, PA class of 1962.  After graduation he enlisted in the Army serving 4 years of active duty and retired from the PA Army National Guard.  He was employed by PPL Company of Lancaster, PA for 30 years, retiring in August of 2003.

There will be no service at the request of Terry.  His cremains will be interred at the Sarasota National Cemetery at the convenience of the family.  Donations may be made in his memory to the Sun City Center Lions Foundation, P. O. Box 5684, Sun City Center, FL  33571-5684, or LifePath Hospice, 3725 Upper Creek Drive, Ruskin, FL  33573.

The family wishes to thank the staff at LifePath Hospice for treating Terry with care and dignity during his illness.  We appreciate everything they did to help us in our time of need!

To send flowers to the family or plant a tree in memory of Richard McGovern, please visit Tribute Store

Share Your Memory of
Richard
Upload Your Memory View All Memories
Be the first to upload a memory!
Share A Memory
Send Flowers