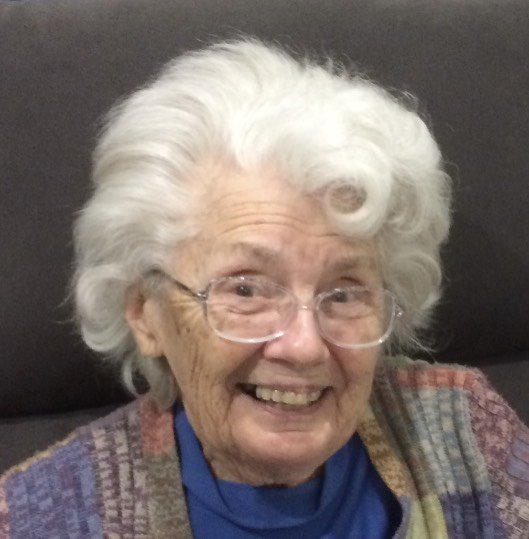 Claudette Mae “Jane” Sidney Rankie previously of Sun City Center, FL, and more recently of Amsterdam, NY, passed away after a long and successful life on December 27, 2020 at St. Mary’s Hospital due to complications from COVID-19.

Jane was the daughter of Claude G. Sidney and Mae Dietz Sidney.  She was born in Amsterdam, NY on August 16, 1930.  She attended Wilbur H. Lynch High School and Russell Sage College.

Jane married the love of her life, Charles L. Rankie, on February 12, 1949 in Amsterdam, NY.  They were married for over 66 years until Charles’s death in 2015.  They lived in upstate New York where they raised their 5 children. Jane worked as a homemaker, was a switchboard operator at St. Mary’s Hospital before rising to the position of Executive Assistant to Sr. Mary Kevin, Director of St Mary’s Hospital School of Nursing.  After leaving her position at St. Mary’s, Jane had a very successful career in real estate.  She started in residential real estate in Schenectady, NY where she was a member of the Five Million Dollar Club (when five million was still a lot of money). It was Jane’s dream to sell commercial real estate and when she and Charles relocated to Tampa, FL she opened her own Commercial Real Estate office.  Jane continued to work there until her retirement at age 70.

Besides her family and her work, Jane was involved in her community and her church.  She was a respected board member of Catholic Charities for several years in both NY and FL, was very active in The Republican Party in NY and FL and was a member of her neighborhood community patrol.

The family would like to thank and acknowledge the compassionate care Jane received the last few days of her life from the staff at St. Mary’s Hospital in Amsterdam and from all of the employees at The Sarah Jane Sanford Home in Amsterdam who lovingly cared for her over the past two years.

There will be a funeral mass at St Anne’s Catholic Church in Ruskin, FL followed by a burial at the National Cemetery in Sarasota, FL where she will be laid to rest with her husband, Charles, a WWII veteran.  The dates and specifics are yet to be determined due to restrictions related to COVID.

Funeral arrangements have been entrusted to the care of the Betz, Rossi & Bellinger Family Funeral Home, 171 Guy Park Avenue, Amsterdam, NY 12010. Online condolences may be made at www.brbsfuneral.com.

A Mass of Christian Burial will be celebrated on Thursday, January 7th, 10:30 am at St. Anne Catholic Church, Ruskin, Florida. Interment will immeidately follow in Sarasota National Cemetery at 1pm.

To send flowers to the family or plant a tree in memory of Claudette Rankie, please visit Tribute Store
Thursday
7
January

Share Your Memory of
Claudette
Upload Your Memory View All Memories
Be the first to upload a memory!
Share A Memory
Send Flowers