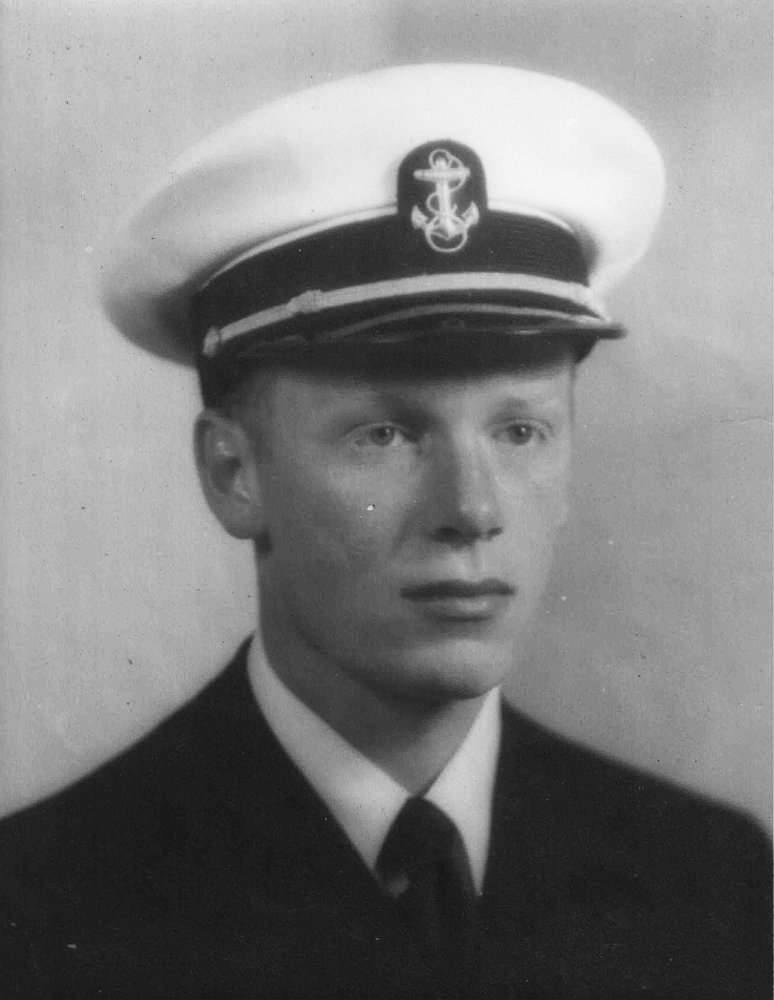 Thomas Eicher passed away on December 14th in Sun City Center at the age of 95.  He is survived by children Scott (Lisa) of Troy, Michigan and Jill (Ronald Tanner) of Reisterstown, Maryland.  Tom is also survived by two grandsons, Matthew and David Eicher.  Additionally, he is survived by seven stepchildren, several step grandchildren and great grandchildren, as well as nieces, nephews, and many dear friends.  Tom was predeceased by two wives, Pauline Weis and Dorothy Soldano, parents Philip and Celia (Rauf), and brother Howard Eicher.

Born in 1925 as a fraternal twin, he grew up in Cincinnati. Tom was stationed in the Pacific during WWII as a paratrooper.  He earned a bachelor's degree from the University of Cincinnati in 1950.   His first job was Sports Publicity Director at his alma mater, and he went on to a career in automotive advertising and retired in 1986.  Tom lived much of his life in Cincinnati, Ohio and Detroit, Michigan and relocated to Sun City Center in 2006.

An extrovert, he made friends easily throughout his life.  Tom’s Catholic faith was important to him.  He was also an ardent fan of sports, movies, wine, and dining out in restaurants.  Due to COVID-19, arrangements will be held at a date to be determined in 2021.

To send flowers to the family or plant a tree in memory of Thomas Eicher, please visit Tribute Store

Share Your Memory of
Thomas
Upload Your Memory View All Memories
Be the first to upload a memory!
Share A Memory
Send Flowers