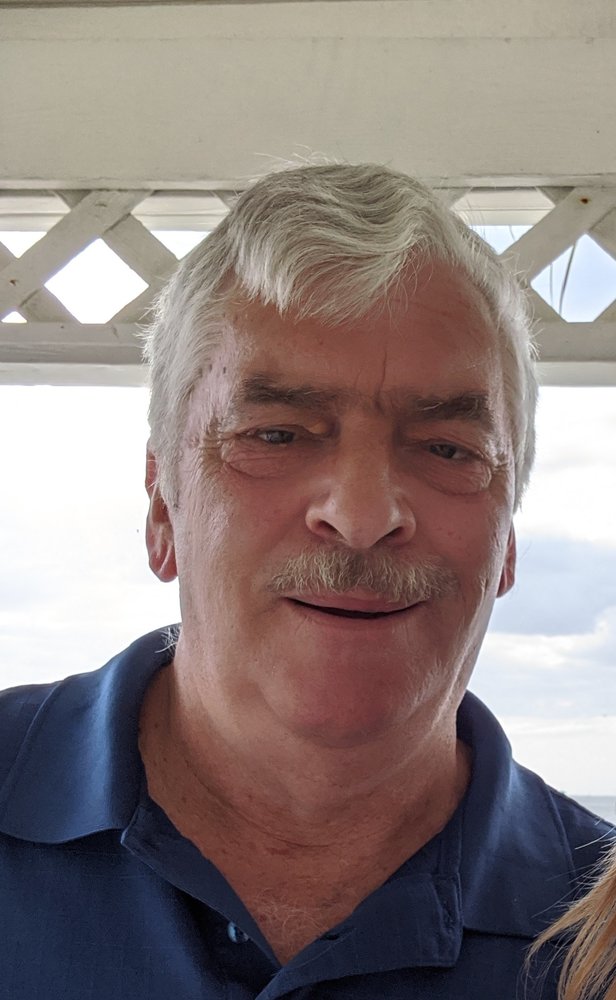 Frederick William Wheeler, Age 58, of Wimauma, FL, passed away in the early morning of December 19th after suffering from a short illness. Fred was the son of David and Barbara Wheeler, born on May 6th, 1962 in Manhattan, NY. He graduated from Canajoharie High School with the class of 1980, and went on to serve four years in the U.S. Air Force as an Avionic Communications Specialist, ranked Senior Airman, chosen to serve with a special forces team overseas. On August 2nd, 1986, Fred married Susanne, daughter of Rosalie and the late George Fredericks. He used his electronics training in the financial services industry for over 30 years. He used his experience to start and co-own Automated Transaction Delivery, providing financial technology solutions for banks and credit unions. He was a long-time member and served as the president of the board for the Financial & Security Products Association.

Fred always had a fun story to tell about his life to anyone he considered a friend, and he considered everyone a friend. He was welcoming to all and would go out of his way to help anyone in need. His positive presence and sense of humor was enjoyed by his many friends and colleagues.

It will be an honor to continue to live by Fred’s 3 rules:

A military service will be carried out at a later date to be determined.

To honor his memory, in lieu of flowers, the family asks that you consider a donation to the Florida Cancer Specialists Foundation, https://fcsf.org/.

To send flowers to the family or plant a tree in memory of Frederick Wheeler, please visit Tribute Store

Share Your Memory of
Frederick
Upload Your Memory View All Memories
Be the first to upload a memory!
Share A Memory
Send Flowers