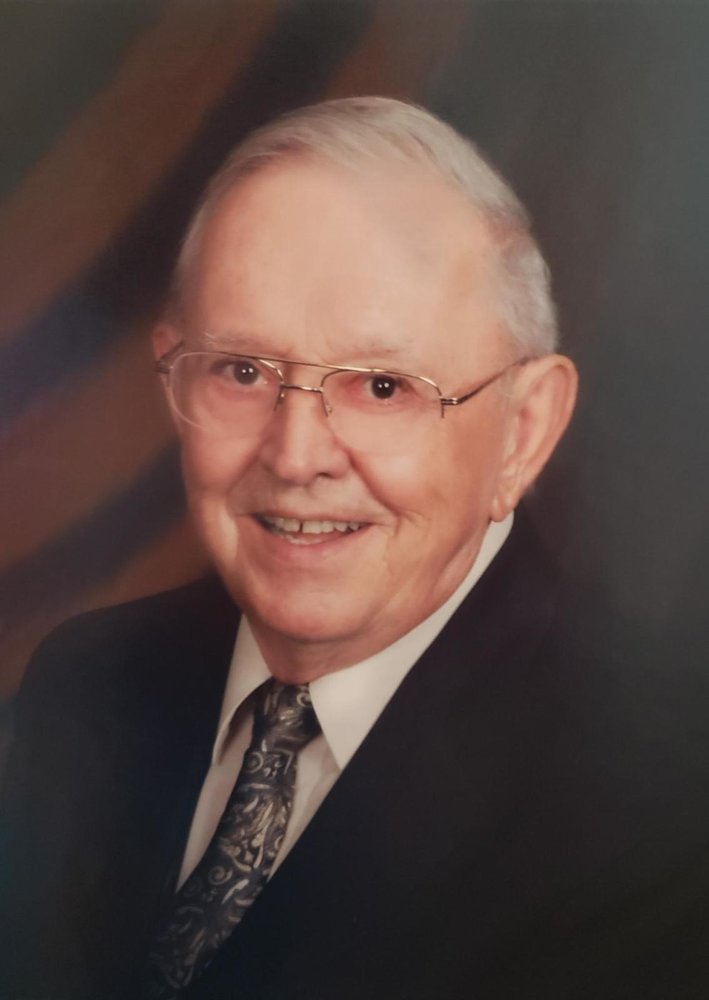 Larry graduated from Sarasota High School in 1956 and followed on to enlist in the USAF. He served in California and then in Ashiya, Japan in 1958. He was a successful independent business man until his retirement in 1988.

Outside of his love for his family, perhaps his greatest loves were golfing, Nascar and fishing.

Larry is survived by his devoted wife and best friend, Rosie, of 55 years. His brother, Terry Kintz and his wife Annie of Blairsville, GA. Brother-in-law George Giles of Taso, New Mexico, 3 nephews and 2 nieces. He was preceded in death by his sister, Luann Rominger.

A service to celebrate the life of Larry Kintz will be hold at the Sarasota National Cemetery at a later date.

To send flowers to the family or plant a tree in memory of Larry Kintz, please visit Tribute Store

Share Your Memory of
Larry
Upload Your Memory View All Memories
Be the first to upload a memory!
Share A Memory
Send Flowers