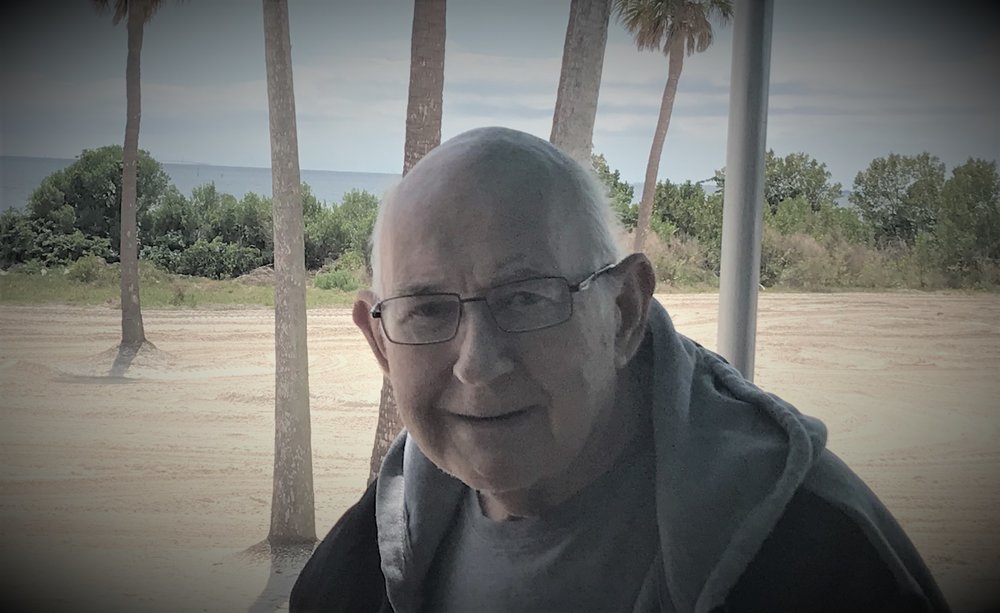 He was born in Gap Mills, West Virginia to Charlie and Helen (Hale) Fowler on July 27, 1938 and raised in Narrows, Virginia where he graduated high school.  He began work as a mathematics teacher after earning a Bachelor degree from Lincoln Memorial University in Tennessee; a Master’s degree from Michigan State University and later served two years active duty in US army in the Vietnam War as commanding officer of Artillery.  He maintained a dual career in the Army reserves, while working in Flint, Michigan as a high school mathematics teacher and golf coach. Through his military service he obtained rank of Lieutenant Colonel and earned the bronze star for his leadership and exemplary service. He spent the majority of his professional life in Flint while raising a family of three along with his wife Marilyn Fowler (Horvath). He was a soft spoken yet whole hearted man who led by example and touched many lives through a combination of his dedication to his church, work and family. He enjoyed the outdoors tremendously as evidenced by many of his favorite hobbies: golf, gardening, boy scout leadership; and horseshoes and softball during retirement years. He also enjoyed photography, painting nature scenes, woodworking and opened a picture framing shop in Narrows during his early retirement years.

He will be sadly missed but provided a life full of great memories for those he leaves behind.  He is survived by his two brothers, Robert and CJ Fowler;  three children, Jennifer Hart, James Fowler, and Jill Villarreal; and grandchildren Abigail and Andrew Hart, Carter Fowler, and Juliana, Mickey and Amber Villarreal.

A graveside service will be held Saturday, October 17, noon, at the Fairview Cemetery in Narrows, VA.

To send flowers to the family or plant a tree in memory of Jerry Fowler, please visit Tribute Store