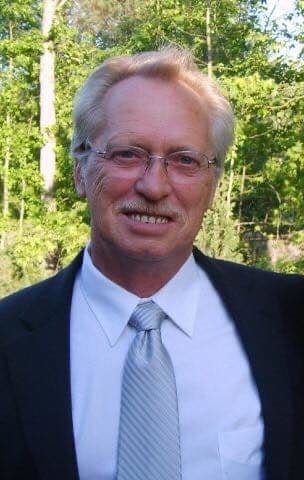 Carl Lee Squire, born October 1949, lost his battle with cancer January 28, 2020. He served four years in the United States Marine Corps, serving a year in Vietnam. He was a member of the American Legion and the VFW.   He retired from Lockheed Martin in Marietta GA after 40+ years and moved to the warmer weather of sunny Florida.

Carl loved playing golf, RV traveling, fishing, spending time with family and friends, playing poker with his buddies, and was a Master level competitive cribbage player, winning many tournaments and awards. He was a very talented man when it came to woodworking and helped many with projects. He leaves a sadness in the hearts of those left behind.

To send flowers to the family of Carl Squire, please visit Tribute Store

Share Your Memory of
Carl
Upload Your Memory View All Memories
Be the first to upload a memory!
Share A Memory
Send Flowers