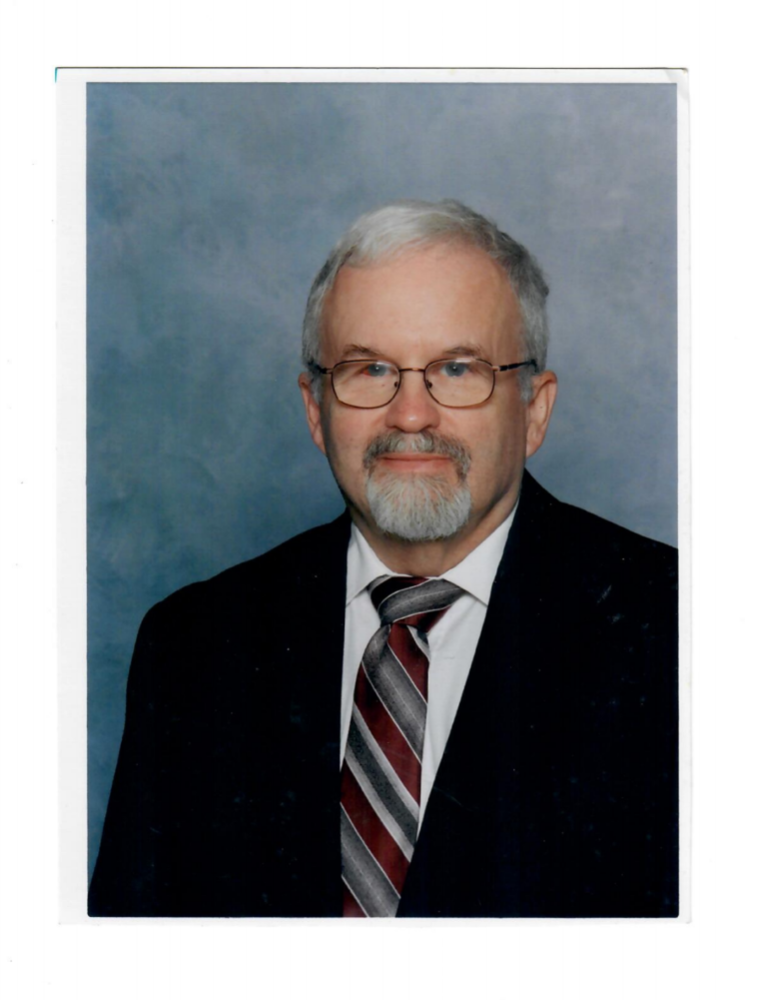 James C. Milks, 84, of Sun City Center, went to his heavenly home on Thursday, January 16, 2020.  Jim was born on September 10, 1935, the second son of Dr. Clifford and Mrs. Betty Milks. He spent his childhood in the small New York towns of Newark Valley and then Owego as his father ran his veterinary practice and taught at Cornell University Veterinary College.

After graduating at the top of his high school class, Jim attended Hamilton and Harpur Colleges. He then served his country in the U. S. Navy, service for which he was very proud.

After his service, Jim eventually started working for Cornell University where he stayed for the remainder of his career.  Alongside his full-time employment, Jim and his brother Steve built and ran Rocky Dock Campground on Cayuga Lake in the heart of the Finger Lakes.

Jim and Judy were married in 1998, and continued to live in Central New York State, in the town of Trumansburg, for a number of years as they finished their careers and began retirement.  They enjoyed their local grandchildren, Elrik, Katie, and Hannah McCheyne and Emily Horton very much and looked forward to visits from the Pennsylvania gang, Susi, Josiah, Daniel, and Malia McKay.  One year they took a cross-country trip in their RV to visit their grandchildren, Caleb, Bethany, and Moriah in Anchorage, AK.

Jim and Judy moved to Sun City Center in 2006, where he was active in the Emergency Squad and Security Patrol. He was also a church usher, and a very active domino player.

Gifts in Jim’s name can be made to LifePath Hospice or the United Methodist Church in Sun City Center.

Share Your Memory of
James
Upload Your Memory View All Memories
Be the first to upload a memory!
Share A Memory
Plant a Tree