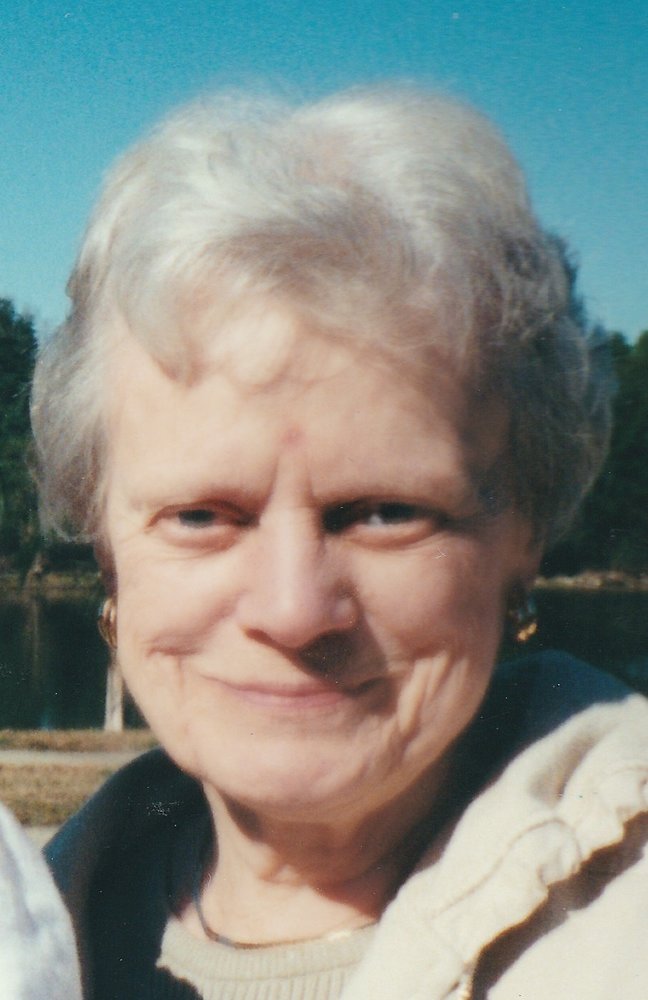 Jessie was born in Kensington, Maryland on June 1, 1923.  She attended the University of Maryland for a year and then quit so she could earn enough to continue her education at Middlebury College in Vermont, where she achieved her bachelor’s degree in 1945.  She had a job with the National Bureau of Standards in Washington, D.C., but took time off to indulge her adventurous spirit.  She visited her sister in Switzerland and Germany and later, with two friends, toured France, England and Ireland on bicycles.  Jessie enjoyed riding her new Raleigh bike.  She took it on trips to New England and, notably, on a cross-country trip to California.  After exploring a place of interest, she would load her bike in a train’s baggage car and head for the next spot that piqued her interest.  She traveled alone.

On October 31, 1953, Jessie and Arch married and settled in Washington, D.C.  After their children were born, Jessie devoted herself to her family.  When Arch retired and the children had moved away, Jessie and Arch moved to North Carolina’s Outer Banks, where they built a beautiful home designed by Jessie.  In 1989, the couple moved to Winston-Salem, NC, where they lived for 13 happy years.  They moved to Sun City Center in 2002 to be closer to their children.

Jessie was always a strong believer in “giving back” for the advantages life had brought her.  She volunteered for a variety of groups, including school libraries, the Pea Island National Wildlife Refuge, and LifePath Hospice.  She worked with the Hillsborough Literacy Council, tutoring adults who wanted to improve their command of English.  She worked with Sew Much Comfort to alter clothing for wounded veterans.

Jessie was a skilled seamstress.  She made quilts for each of her children and grandchildren and for several friends.  Most were hand-sewn, and several were of her own design.  In mid-life, she began lessons in pottery-making and was soon producing items of beauty and usefulness.  She would throw clay onto the spinning wheel, form the object she had in mind, then glaze and fire it.  Jessie was also an avid gardener.  She harvested a variety of nutritious vegetables and herbs.  Her harvests were truly amazing!

A celebration of Jessie’s life is scheduled for Saturday, January 25th at 2:00 p.m. in the Activities Room of Aston Gardens at the Courtyards, 231 Courtyard Boulevard, Sun City Center, Florida.  In lieu of flowers, donations to LifePath Hospice would be appreciated.  Gifts in Jessie’s name can be made to LifePath Hospice: 12470 Telecom Drive  Tampa, FL  33637 or at www.chaptershealth.org

Share Your Memory of
Jessie
Upload Your Memory View All Memories
Be the first to upload a memory!
Share A Memory
Plant a Tree