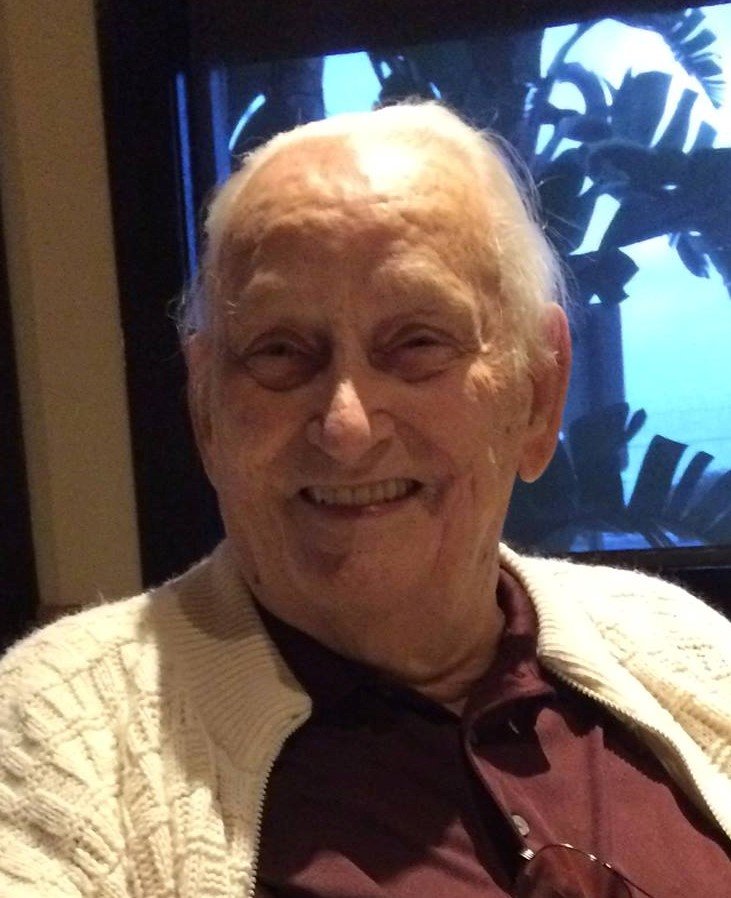 Obituary of John I Brown

John I. Brown of Sun City Center passed away peacefully January 1st, 2020 under the care of Seasons Hospice at St. Joseph Hospital in Tampa. His wife and son were at his side.

In lieu of flowers, the family requests donations to the American Diabetes Association, Seasons Hospice, or the Emergency Squad of Sun City Center. Graveside service with Military Honors to be held at Sarasota National Cemetery, Wednesday, January 22, at 12:30 pm.

Share Your Memory of
John
Upload Your Memory View All Memories
Be the first to upload a memory!
Share A Memory
Plant a Tree